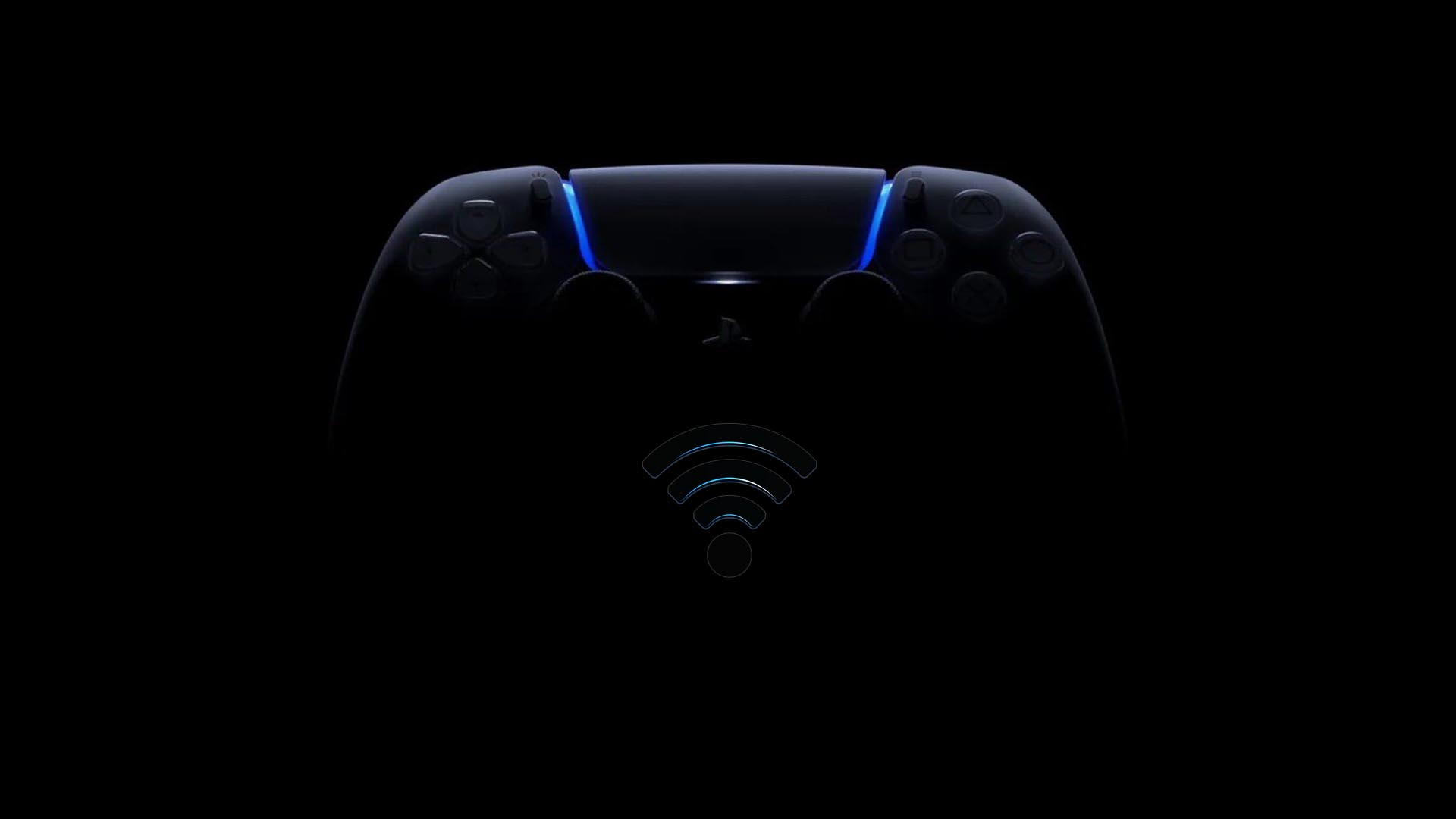 It’s hardly a secret that Wi-Fi 6 is an extremely exciting prospect in nearly every sense: that’s pretty much the gist of what the Wi-Fi Alliance has been saying for nearly two full years now. But everyone knows that any testament to mankind’s engineering ingenuity lives and dies by its ability to enrich our own personal entertainment. Which is why it’s high time we took a good look at what Wi-Fi 6 actually brings and doesn’t bring to the table in terms of gaming applications – and how that might relate to the video games industry as a whole.

We’ll start with the least exciting Wi-Fi 6 capability that still has to be acknowledged: theoretical performance of individual connections. While it’s completely understandable that something along the lines of “faster Internet” will be among the first things to spring to people’s minds on the subject of a new Wi-Fi generation, that’s arguably the most inconsequential of all major changes within the standard.

Doubly so in regards to any possible gaming use cases capable of rivaling even just a simple ethernet connection in terms of consistency. After all, going wireless was always a move made out of convenience. Wi-Fi 6 promises to be a more consistent experience than its predecessor but it’s still an invisible alternative to a pretty visible problem, so minor performance degradation is to be expected. Regarding online gaming, in particular, we’d never recommend starting a competitive round of a real-time game without an ethernet connection in the first place. On the other side, if you’re a mobile phone gamer, regardless if you plan to shoot up people in Fornite or spin a few rounds in an online casino, you’ll probably benefit from the range and speeds the most.

It’s also not like you’re currently close to maxing the 3.5Gbps throughput of the older Wi-Fi 5 (802.11ac) specification, assuming your router even leverages its full potential, which is implausible at best. Following that train of thought, a nearly triple data rate peak of 9.6Gbps that Wi-Fi 6 (802.11ax) supports looks great on paper but won’t make much difference in practice for quite some time yet. With that said, there are plenty of things that will.

LAN parties with no risk of network congestion

We all share plenty of repressed memories of, teleporting FIFA opponents, laggy DotA 2 defeats, slot machines not accepting that spin, endless buffering loops on Twitch, and Denuvo-prompted mid-game shutdowns. In many cases, the root cause of those incidents wasn’t a connection that was slow per se but a network forced to juggle a dozen devices.

Wi-Fi 6 uses several new technologies that allow it to do a better job at managing these situations, meaning no more connection troubleshooting in the middle of a LAN party. Whereas a low double-digit number of connections noticeably slows down even the best Wi-Fi 5 routers out there, the 802.11ax specification has been designed specifically to handle such situations. That makes it an easier alternative to setting up a mesh network, which is essentially the only way to avoid network congestion while still demanding 10+ simultaneous connections from your current setup.

Much like its direct predecessor, Wi-Fi 6 does its thing by utilizing the 2.4GHz and 5GHz bands. It unsurprisingly does a much better job of leveraging the potential of those frequencies, primarily because it communicates over both simultaneously, if needed. This is on top of a new category called Wi-Fi 6E which encompasses even more ambitious (read: expensive) devices with added 6GHz frequency support.

It’s essentially a guarantee the PlayStation 5 and Xbox Series X will ship with Wi-fi 6 support built-in and all new gaming laptops already do, so more consistent local multiplayer experiences are the least of what you can expect in the near term. As for the more distant future, the new standard should greatly benefit amateur and semi-professional eSports events by massively facilitating their logistical requirements.

In conclusion, you can at the very least expect to waste less time on accusing other people in the household of tanking your ping ahead of a crucial match once you upgrade to Wi-Fi 6. Another way in which the 802.11ax standard will save you time is by improving the range of your home network, which is another one of its advantages that lowers the need for creating a mesh of routers.

Even if you aren’t regularly dealing with Wi-Fi dead spots, having a better range will yield immediate benefits on the battery life of your laptop, smartphone, or any other gadget constantly connected to the Internet which supports the new standard. Even when talking about mixed networks with both Wi-Fi 5 and Wi-Fi 6 clients, the latter (aka the things we’ll be first to upgrade because we use them for gaming) won’t be held back by the former. Of course, the actual gains vary greatly depending on the exact combination of a router, device, signal strength, and use case. 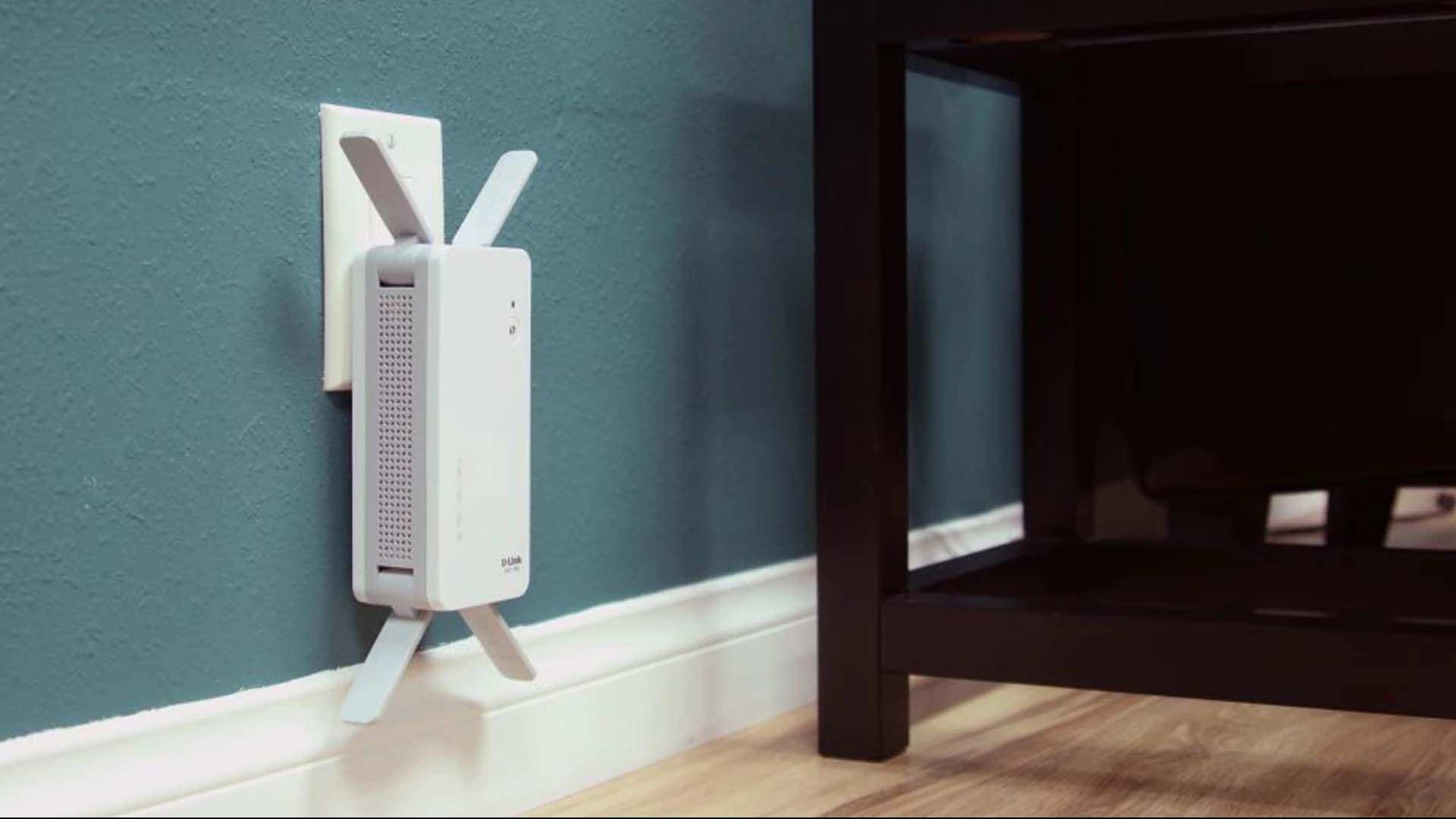 With that said, the cause and effect chain behind battery life improvements resulting from a stronger Wi-Fi signal is simple enough to follow: a spotty connection will lead to more data packets being lost, which makes your device send more of them to compensate. More processes require more processing power, thus drawing more battery energy. This is the same phenomenon that can absolutely tank your smartphone battery due to a weak cellular signal, though Wi-Fi and the 802.11ax specification, in particular, are nowhere nearly as power-hungry as mobile networks.

While we’re on the subject of battery life improvements, Wi-Fi 6 introduces a number of new solutions that improve the efficiency of wireless communications across the board. One of those is individual target wake time, or TWT, which lowers the volume of needless data packet exchanges between a host and a client by doing a more detailed job of planning them.

Spatial reuse is another piece of tech working toward the same goal by allowing data streams to overlap before sending out duplicate packets. This technique dovetails nicely with the aforementioned network congestion safeguards of Wi-Fi 6. More importantly, spatial reuse is an amazing prospect for local multiplayer applications seeing how a LAN party is a textbook example of such non-efficient processing.

As you might have guessed, allowing data intended for multiple devices to overlap comes with its own security risks, so let’s hope our banking software will have these protocols disabled by default. With that said, spatial reuse in combination with individual TWT is an extremely exciting prospect for apps like PlayLink and Steam Remote Play. Don’t forget you still need your smartphone to actually support Wi-Fi 6 for such use cases but the good news is that most higher-end handsets released from this year onward do, and even some 2019 models like the Samsung Galaxy Note 10 series fit the bill.

While Wi-Fi 6 has sort of been available to consumers in various shapes and forms for a while now, it wasn’t until this spring that router prices dropped to reasonable levels and last year’s flagships with support for the new standard became more affordable. Things will hopefully pick up pace from here on out, especially by the time the holiday season starts and electronics are once again flying off the shelves.

Therefore, if you have or are planning to purchase at least one Wi-Fi 6 device by the end of the year, you’ll probably find a new router investment to be worth it – but perhaps not on gaming merits alone. Still, what’s the point of shelling out a grand for the latest foldable flagship if it’s regularly connecting to a molten piece of plastic originally leased to you as part of your first-ever broadband Internet subscription in 2009?

In all seriousness, Wi-Fi 6 certainly won’t revolutionize the video games industry overnight, as it’s essentially just a tool, another piece of a much larger tech puzzle that adds to its already imposing complexity, from a developer’s perspective. Yet five or so years from now, we expect many positive developments in the eSports and remote gaming spheres to be traceable right back to the Wi-Fi Alliance and its 802.11ax specification. Now, if only Nintendo released an updated Switch with Wi-Fi 6 support as its hybrid console otherwise checks all the marks for being the embodiment of every single gaming benefit the new standard brings to the table.