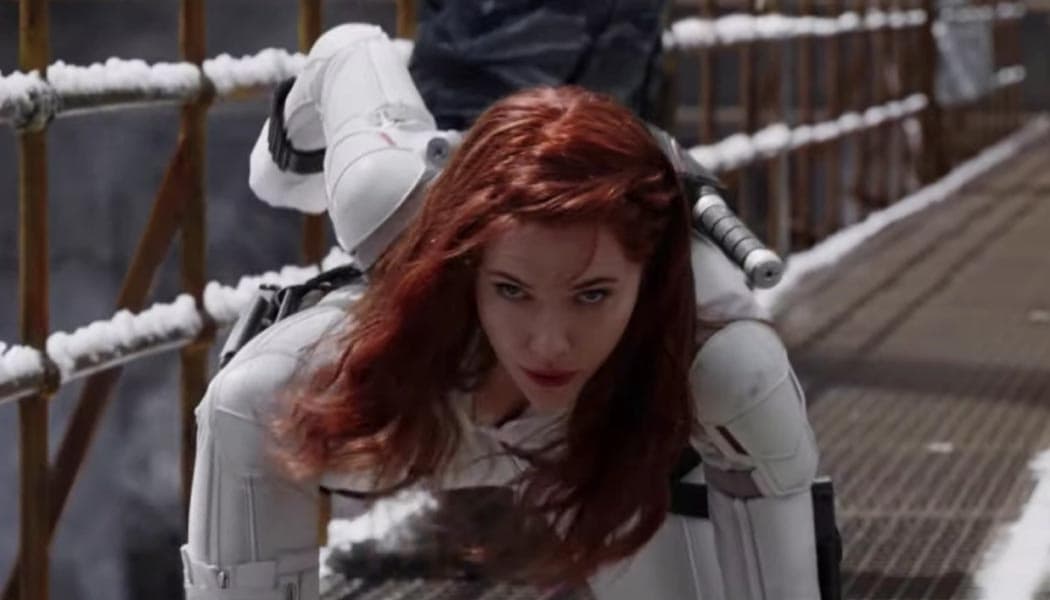 For the first time in over a decade, we’ll go through a full calendar year without once being given an opportunity to watch a new MCU blocbuster in cinemas.

To be more blunt, Disney just officially confirmed the entirety of its 2020 Marvel lineup is being postponed until next year. That historic curiosity does not make the delay surprising, however. On the contrary, speculation predicting this exact turn of events at Marvel Studios has been rampant for months now. Officially, the delay is tecnically only aimed at one specific film – the standalone Black Widow feature.

However, due to how carefully interconnected and ordered MCU motion pictures are these days, every single delay actually signals at least half a dozen different release dates being postponed. In this instance, the first release affected by this change is Shang-Chi and the Legend of the Ten Rings which is now scheduled to hit the theaters worldwide in July instead of May.

Speaking of which, May 7th is the new release date attached to Black Widow. Meanwhile, The Eternals lost their February 2021 slot as well, having been moved all the way back to November of next year. This probably isn’t the final scheduling change Disney is willing to make on its quest to maximize box office revenues, either.