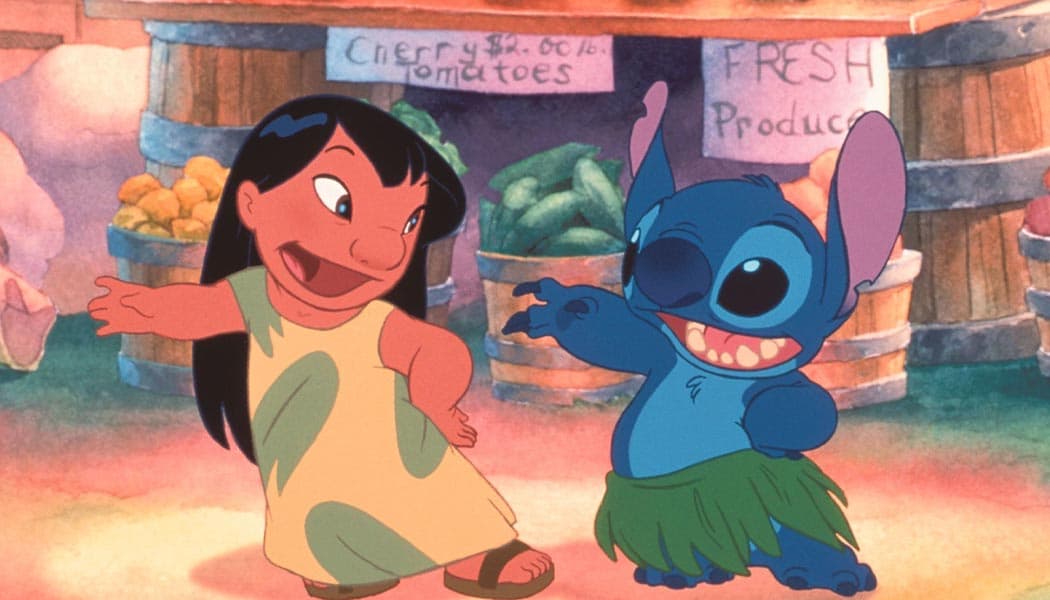 Netflix wants to be the new king of family animation and knows that means displacing Disney on its home turf. Which is no mean feat, according to some down-to-earth commentary that Netflix CEO, Reed Hastings, provided in a new interview with The Hollywood Reporter.

This humble perspective on the company’s animation prowess isn’t something we would expect to hear from a $235 billion company. But Mr. Hastings said in no uncertain terms that when it comes to animation, Disney is an ideal and represents a quality level Netflix is still only striving to reach.

During the same interview, the CEO of Netflix said that once things go back to some kind of “normal”, he expects box office to recapture most of its old relevance. But even so, Netflix still isn’t interested in buying up an actual cinema, let alone a cinema chain, the CEO asserted. That is because it sees itself as a 100% unique platform with distinct culture that allows it to compete with Hollywood for entertainment accolades even without playing by the same rules, according to Mr. Hastings.

But no matter its general approach to production, it is clear that animated features are one genre in which Netflix will be following the industry (or at least Disney’s) lead for now.