Adult Swim Delays The Rest Of ‘Rick and Morty’ Season 4 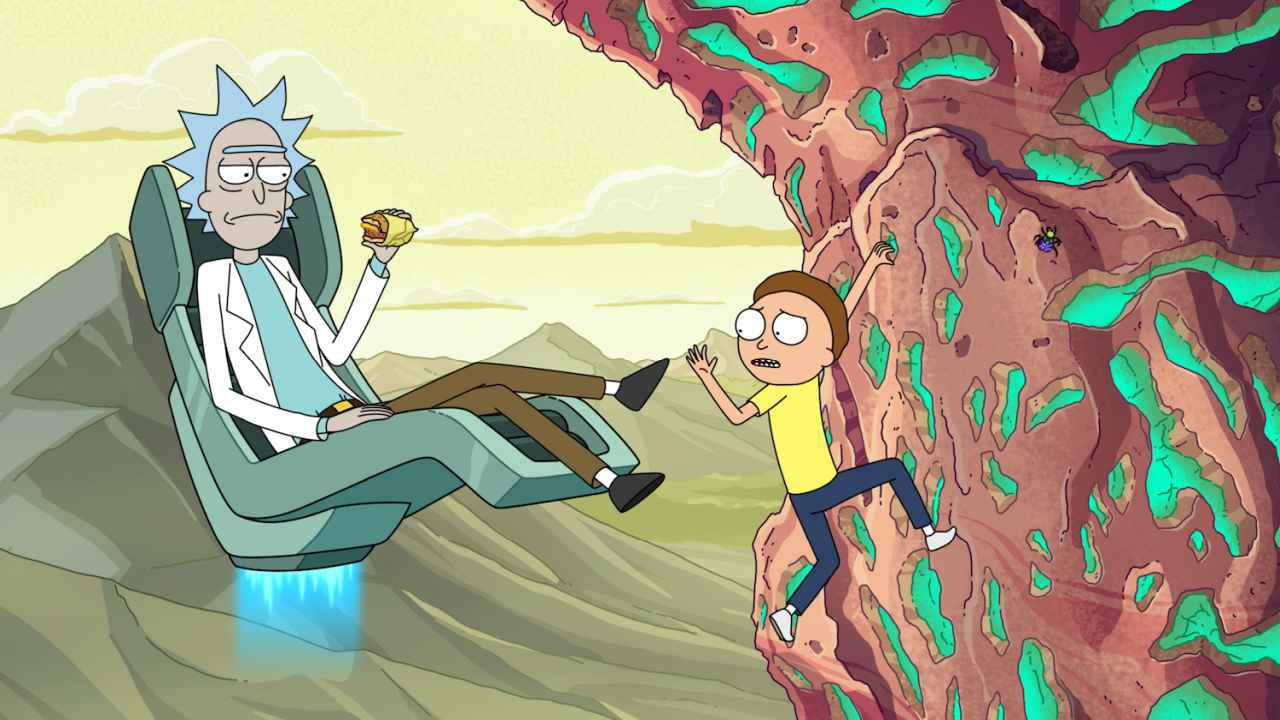 The second half of ‘Rick and Morty’ Season Four has just been hit with an indefinite delay. That is according to an official statement put out by the popular show’s home network – Adult Swim.

The reasons behind this postponement are anything but surprising, but none of that makes them any easier to swallow for diehard fans who already waited for the show’s fourth season for over two years.

As a reminder, the latest batch of Rick and Morty episodes at last began airing on Adult Swim back in November, with the series’ fanbase being particularly appreciative of the show’s renewed weekly schedule.

Unfortunately, the celebrations were over as soon as they began after the fourth season of the show hit its halfway mark in mid-December before proceeding to partake in a seasonal programming break. And while the second half of the season was initially meant to return to Adult Swim by late January, recent developments made that impossible by slowing down production of the remaining episodes down to a crawl, the cable network said in today’s statement.

The situation is currently so dire that there is no word on when exactly might Rick and Morty complete their fourth programming run.