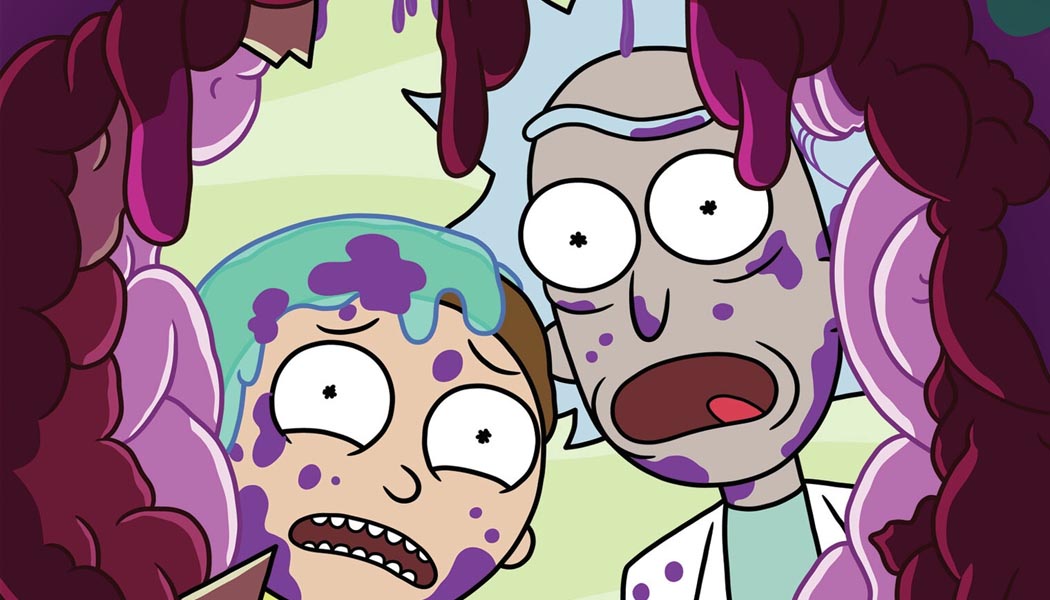 With rumors circulating since 2017 about the release date of season 4, fans of the show waited nearly four years for the recent installment of the show. Creators Justin Roiland and Dan Harmon claim the show drains them of their creativity, which is one reason why the release of the fourth season took so long.

The fan response to Rick & Morty: Season 4 is overwhelming, with message boards across the internet on fire with speculation on the release date of the 5th season or whether there will be a 5th season at all. Roiland and Harmon end the final episode on a cryptic note, with mixed messages about the show’s future.