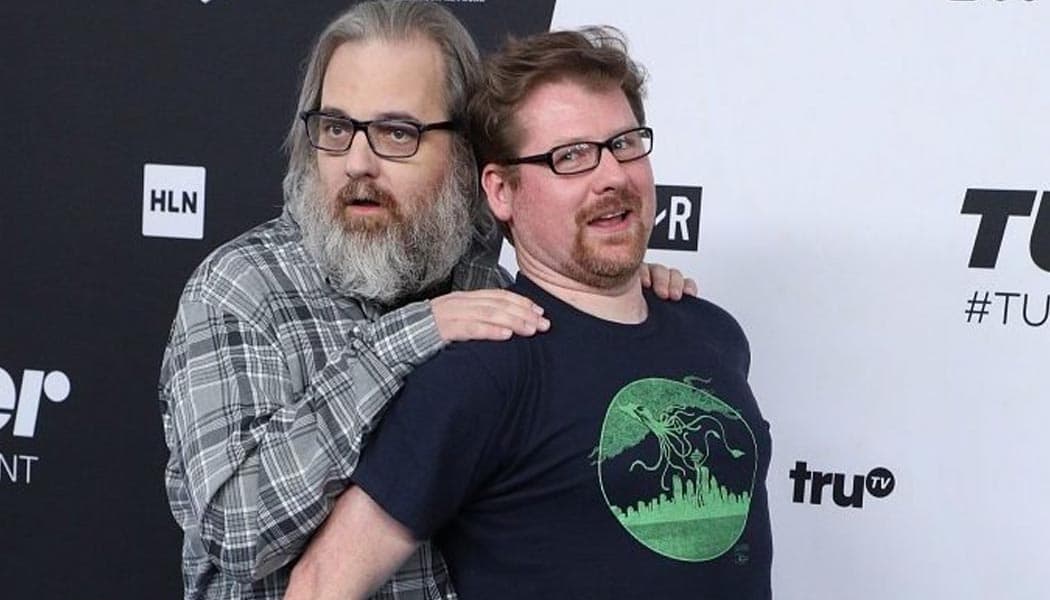 Not that anyone expected Rick and Morty not to be topical once Season 5 kicks off, but the kind of profound impact this year ended up having on the show truly wasn’t something that anyone could have planned, according to its co-creator, Dan Harmon.

Forget about the lockdowns and isolation and social commentary stemming from all of that; because thanks to 2020, the Season 5 of Rick and Morty will have a remarkably gender-balanced level of writing. According to Harmon, that’s because Zoom calls are currently coming out on top of silly social norms that are sometimes responsible for women being less assertive in conversations.

Yes, even highly dynamic debates such as writer’s brainstorming sessions. With videoconferencing, however, that is a non-issue, the creator said, welcoming the change and the more balanced distribution of gender voices it indirectly instigated.

Unfortunately, it is going to be a while until we see how that actually reflects on the show’s writing, seeing how Rick and Morty Season 4 was only wrapped up a few weeks ago, on May 31st. Which also means it’s definitely way too early for serious talk about any specific release dates or even anything beyond the vaguest launch windows.