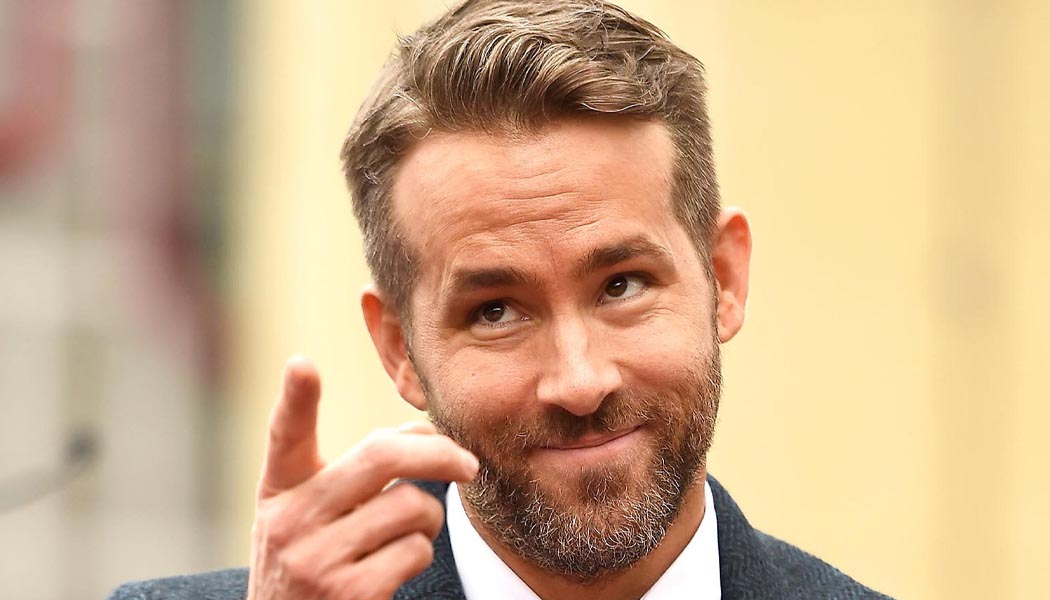 Even after releasing biannual blockbusters for more than a decade, Marvel has yet to officially add Deadpool to its famous cinematic universe. But that day is now very close to happening, according to Hollywood insider Daniel Richtman.

And once it does, Ryan Reynolds will immediately become the highest-paid actor in the entire MCU history, Mr. Richtman just reported. This would explain why the famous actor was at Marvel Studios at this time last year, even though no filming was scheduled to take place.

Of course, do not expect to ever see an official confirmation of who the highest-paid MCU star is or was because neither Disney nor its Marvel branch have a practice of publicizing such information. No matter, Forbes estimates that Chris Hemsworth was the best-earning MCU actor in 2019 with an income of $76.4 million.

Which also made him the 24th best-paid actor in the whole of Hollywood. He was followed by Robert Downey Jr. who is reportedly brought in $66 million from his MCU acting gigs last year. If Mr. Reynolds was to join this elite company in the near future, that would most likely mean not one, but multiple new Deadpool feature films and even more apperances.