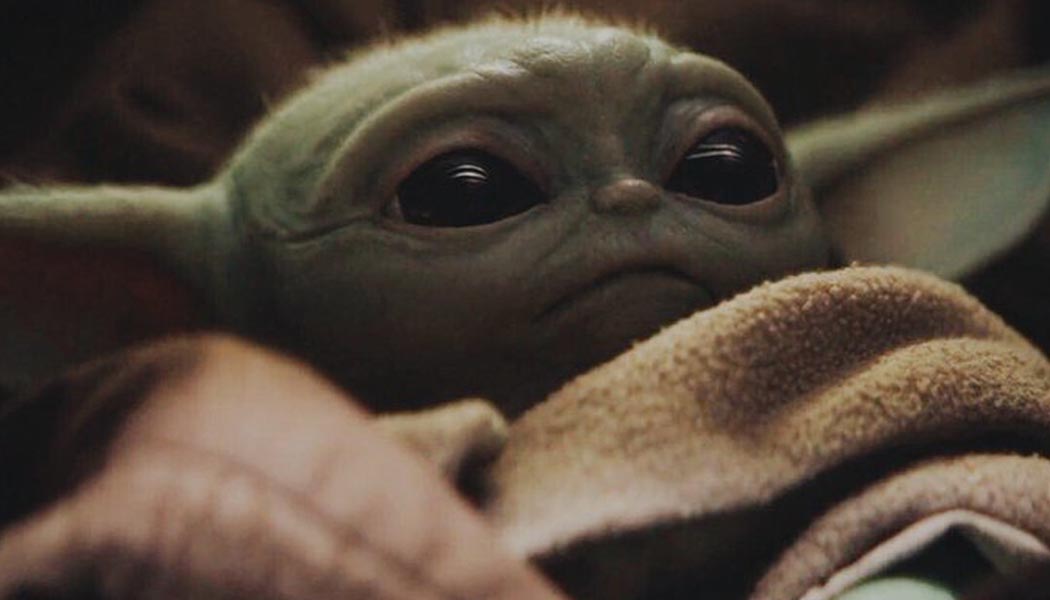 And as of lately, there is also no shortage of those crazy Baby Yoda theories that took a long time to die out since the end of the original season of The Mandalorian. You know, the cloning stuff? How the Empire wants to breed its very own Yoda terminator, or something?

Yeah, those wacky theories are kind of becoming more likely by the day. Most recently, Disney sanctioned a rather blatant hint at this being the case, contained within The Star Wars Book – yes, that is a real name – a completely new release authored by Dan Zehr, Pablo Hidalgo, and Cole Horton. Without explicitly name-dropping The Child aka Baby Yoda, the book heavy-handedly suggests cloning the poor green thing was indeed Dr. Pershing’s plan during the first season of The Mandalorian. If you’re in the opposite camp and think that was obvious, then how the possibility that our Baby Yoda IS the clone?

That’s not from the book though, just a popular theory that has been floating around since The Mandalorian returned to Disney+ for its second season.