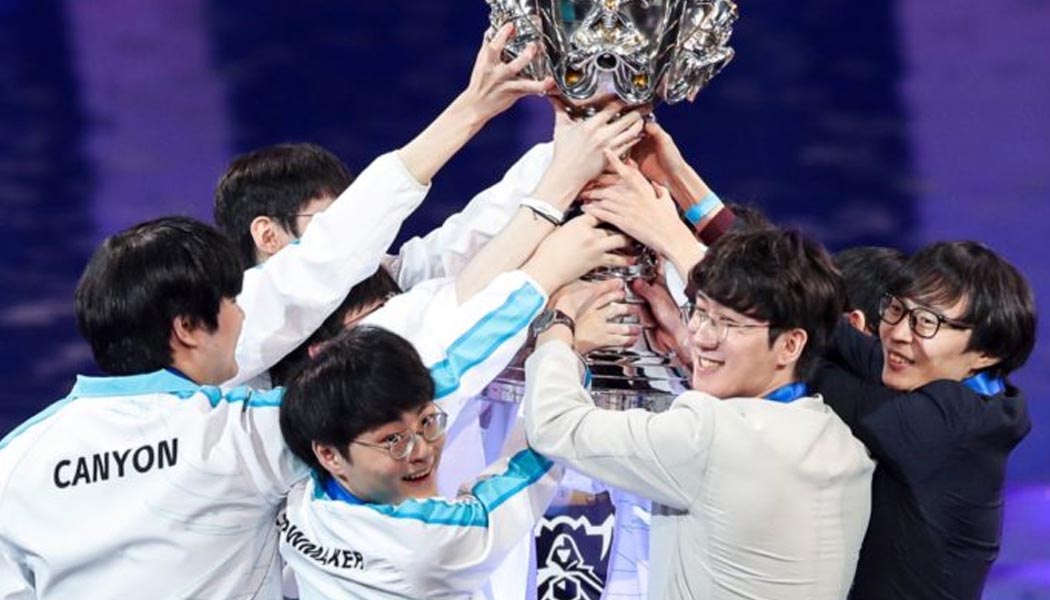 The final result was 3 to 1 in favor of Damwon and the title of the world’s best League of Legends team was never really in doubt, based on both teams’ showings. This historic final saw the League of Legends world crown return to South Korea. It took place in Shanghai, China, or more specifically, the local Pudong Soccer Stadium.

This type of Esports events is always bigger on the online side of things than in terms of real-life audiences, but that has been especially true this time around given all of the limitations that are still in place globally due to health concerns. Which means there has only been a limited audience allowed to spectate the finals at the actual stadium.

Suning’s performance peaked when the team equalized the series in the second round, led by its top laner Bin who really stole the spotlight for that limited time by putting on a show that resulted in an mind-numbingly impressive pentakill, an achievement rarely seen at this level of competitive LoL play, especially when it comes to World Championship finals.