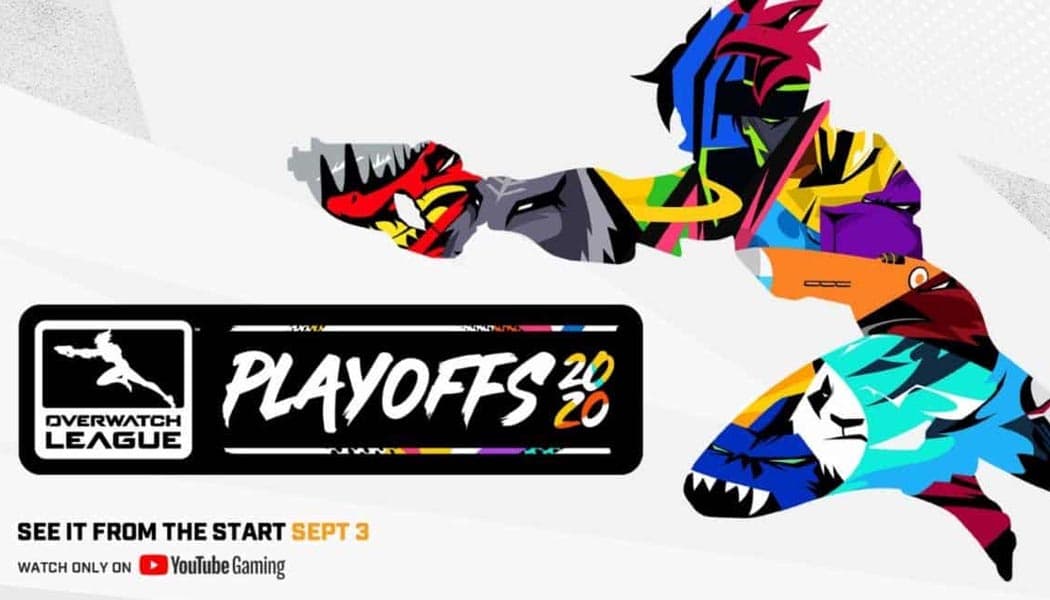 The 2020 Overwatch League Grand Finals set a number of new viewership records that quite clearly indicate this particular Esport niche is nowhere near its objective peak.

Because today, Activision Blizzard announced some obviously heavily curated but still quite promising viewership records that suggest the newly concluded Grand Finals had a 38% larger viewership compared to their 2019 iteration.

The previous edition of the global tourney was itself a record-breaker, which obviously makes this year’s event the most watched Overwatch happening in the history of the game and its official international league. At its absolute peak, the post-finals AMA change amounted to over 375,000 people tuning in live.

The actual event had a global average minute audience of 1.55 million people. It is that figure that constitutes the 38% annual increase mentioned above.

Now, given everything that’s been happening this year, that number might have been boosted by the fact even the majority of the most hardcore Overwatch League fans, the kind who would regularly be looking to travel and attend the finals in person, had no option but to stay at home and watch the action via Activision Blizzard’s official livestream.

All things considered, the Overwatch League appears to be healthier than ever, so there’s a lot to look forward to as an Overwatch Esports fan going into 2021.