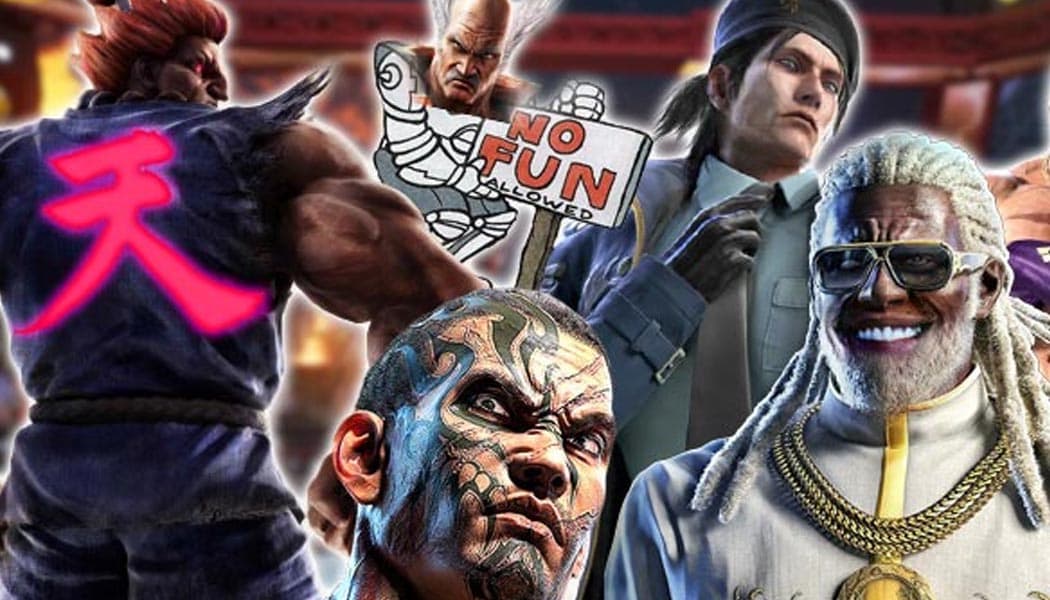 The 2020 SEA Invitational just concluded, yielding some new stars on the Tekken 7 Esports scene, in addition to boosting the profiles of a few other players already known in the competitive gaming circles.

Interestingly enough, three among the top four placed Tekken 7 players come from the Philippines. Those include AK and Jules who were the tournament’s finalists, with the former ultimately triumphing in the final clash of the turney.

Then there’s Adrian who placed 4th in the 2020 SEA Invitational. AK took home $2,500 in prize money, with the other two Filipino competitors winning about $1,250 in total. While this smaller Tekken 7 event is hardly indicative of the overall state of the game’s Esports scene, it does serve as an indication of what to expect from the upcoming international tournaments as there appears to be a stronger wave of Filipino talent coming through right now, seeking glory on the largest of stages centered around competitive Tekken 7 play.

After all, the 2020 SEA Invitational was part of the Top Clans 2020 Series encompassing not just Tekken 7, but also DoTA 2, Marvel Super War, and several other popular Esports titles whose best days are very likely still ahead of them.