HomeEsports News, Tournaments and Team InfoActivision Blizzard Faces Uncertainty In Esports As 2020 Draws To A Close 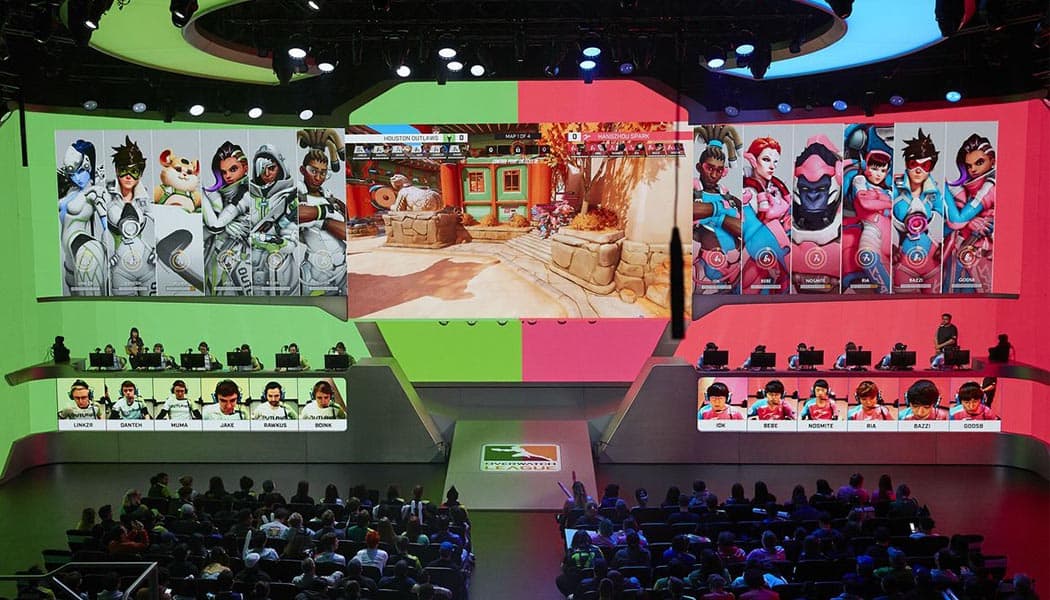 Activision Blizzard is on its way to concluding yet another successful year by almost any metric, including its achievements and results in the world of Esports.

But with that said, industry watchers appear to be skeptical of its ability to maintain this momentum moving forward, starting with the future prospects of Overwatch as the popular online shooter enters its fifth year on the market. Even right now, with the 2020 Overwatch League Grand Finals setting new viewership records, Activision Blizzard’s prospects in this sector aren’t as clear-cut because the average minute audience change compared to 2019 amounts to only a third of the total reported viewership growth.

AMA, by itself, is considered to be a much more valuable metric for advertisers as it’s a better indicator of the kind of audience retention they can count on. Especially seeing how the more worrying metrics come from a multitude of third-party sources that aren’t inherently biased toward presenting Overwatch and its Esports prospects in the most positive light at all times like, you know, the company that made and published the game is.

Of course, a lot of this is based on just the last few years’ worth of viewership data and viewership estimates data, so before any more concrete forecasts are made, it would probably be wise to wait and seen what kind of figures Overwatch and the rest of Activision Blizzard’s Esports portfolio such as Hearthstone managed to achieve in 2021.