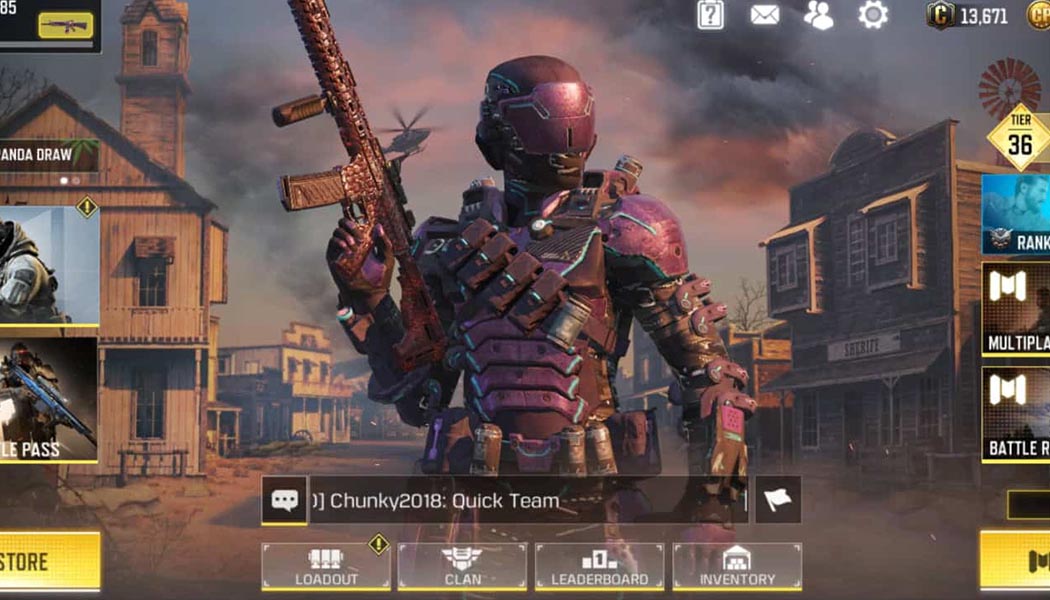 In another milestone for both mobile gaming and Esports, in general, Call of Duty: Mobile surpassed 300 million downloads on all platforms.

As revealed by Activision-Blizzard representative earlier today, adding some major props to the community and thanking the fans for their continued support. The milestone gives another point of reference for understanding why Call of Duty: Mobile is one of the most successful video games of all time.

It also comes just over a year since its release, which was on October 1st, 2019. Since then, the game continued adding seasons, maps, modes, soldiers, gear, items, and whatnot that all contributed to growing its digital library of content. It’s also still introducing a season per month, thus adding to the competitive atmosphere, an important ingredient of any successful Esports title.

This continued success is why Call of Duty: Mobile is pretty much guaranteed to remain as accessible as it currently is at the very least, meaning a significant part of the experience offered by any given season is here to download and play free of charge. Speaking of which, it hasn’t been long since Season 11, marketed as The Anniversary, hit Android and iOS devices, together with a new battle royale map and plethora of other content. Season 12 should hence be out in a few weeks’ time, at most, so get ready.