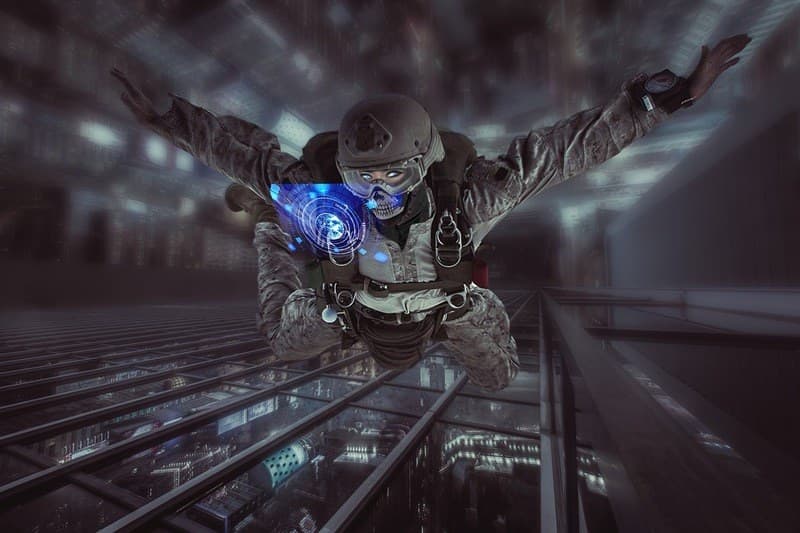 The investigation centered on a newly discovered spectator mode bug concerning Counter-Strike: Global Offensive has so far yielded 96 cases of deliberate abuse. That is according to a newly provided update issued by the Esports Integrity Commission which helms the probe.

The ESIC is still going through potential instances of cheating that occurred as a result of this bug flying under the radar for as long as it had. The cases that have been confirmed so far involved 37 different coaches. All of this is still early days of the aftermath of this bug being discovered as it managed to avoid Valve’s detection since 2016.

Meaning the ESIC was tasked with reviewing nearly 100,000 competitive matches archived by HLTV and ESEA. This week, the investigators acknowledged the community’s frustration with the glacial pace of the probe but said it is their belief this existing course of action is in the best long-term interest of everyone involved.

Meaning you can expect another update fairly shortly but the entire thing probably won’t be wrapped up for months. Then again, with the next Major now being cancelled and no new ones planned for the time being, this might be the best possible time for such a deep-rooted CS: GO integrity problem to be dealt with.