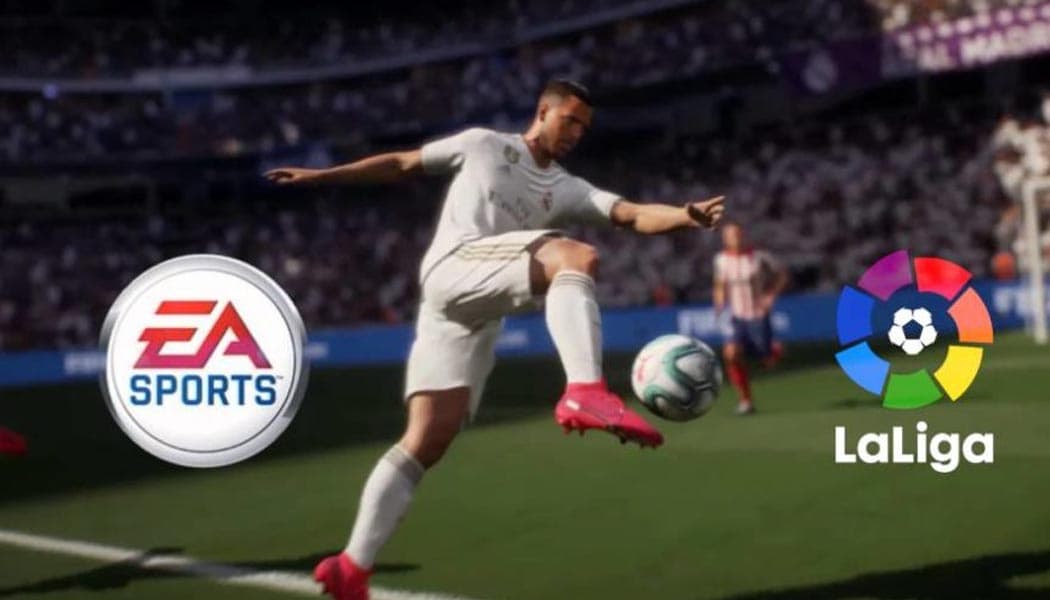 In effect, the next ten or so FIFA installments will continue to feature fully licensed teams, rosters, stadiums, and other material from the top division of Spanish football. This adds to the authenticity that’s offered right outside of the box, naturally.

It is not paramount to enjoying a quality football simulation, however, as Konami keeps proving. But offering a fully authentic experience from the get-go is certainly a massive plus when it comes to video games centered on popular sports.

Neither EA nor La Liga provided any financial details about the deal. EA will likely have to report something later down the year given its publicly traded status in the U.S. In terms of Esports implications, expect more official La Liga tournaments and sponsorships in the relatively near future. LaLiga itself has been making us believe that recently.

What’s less clear is to what extent are we to expect this to go in terms of prizes, especially during an odd year such as this one, starved of a snigificant portion of advertising dollars that would hab been going around otherwise.