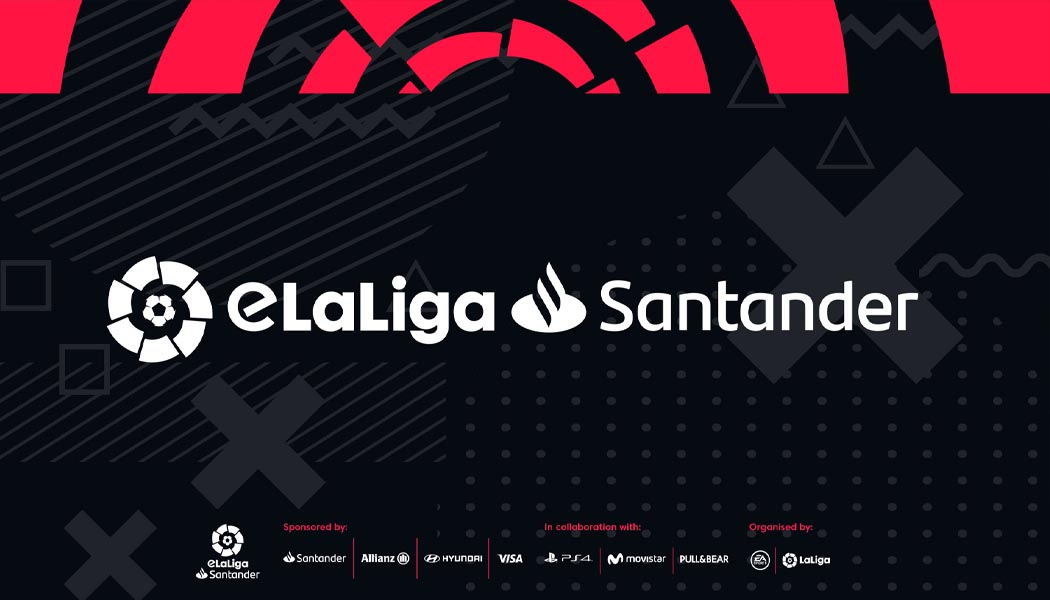 Spanish La Liga is embracing Esports with a newly announced eLaLiga Santander Fan Cup, whose existence was confirmed mere hours back. Despite its clear focus on finding the best of the best, the competition isn’t really meant to replace any of the existing ones focused on the big leagues.

Instead, it has been designed to serve as a filter for the amateur scene an yield the best of the best that any given region can offer. The news was even announced during a La Liga game, the newly recorded Old Classico in which Real defeated Barcelona 1:3.It is unclear for how long was the project in the making.

But the current situation that prevents real matches from taking place in many parts of the world certainly incentivized a larger Esports bet on the part of the Spanish top division of football. La Liga continues to be especially interested in China, according to the organizers, and this Esports framework is also geared toward the Far Eastern markets, in general.

The eLaLiga Santander Fan Cup will eventually yield the best amateur FIFA 21 player out there, the football league concluded. A charitable component of the project involving bidding for things from former football superstars such as Iker Casillas and David Beckham are all part of the plan, as well.