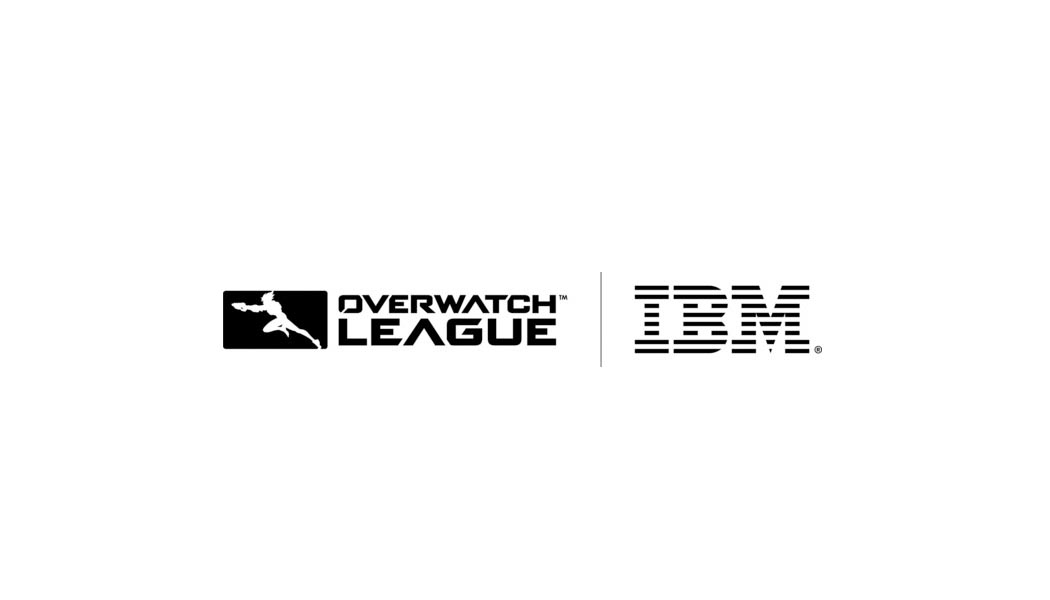 The Ovewatch Esports scene is about to grow by a significant factor following the latest sponsorship deal announcement which was made public just hours ago.

More specifically, today’s news concern IBM who reached a multi-year sponsorship agreement with the Overwatch League. While IBM has certainly fallen from its historic heights when it competed with Apple in the personal computer market, the company, in its current roster, is widely considered to be one of the leaders in the emerging field of artificial intelligence cloud computing.

Its flagsip AI platform in this segment, IBM Watson, is what the firm intends to promote through the newly confirmed Overwatch partnership. The move marks a first for IBM who only dabbled into Esports up until now and has never truly committed to a massive sponsorship on the scale that this Overwatch project promises.

The collaboration isn’t just a marketing endeavor, as it also marks a major win for the above-mentioned IBM Watson platform in the sense that this system will be utilized to power Overwatch League competitions, starting with the Overwatch 2020 Grand Finals.

The partnership will encompass the entireties of the 2021 and 2022 iterations of the competition, as well, IBM and Activision Blizzard have confirmed.