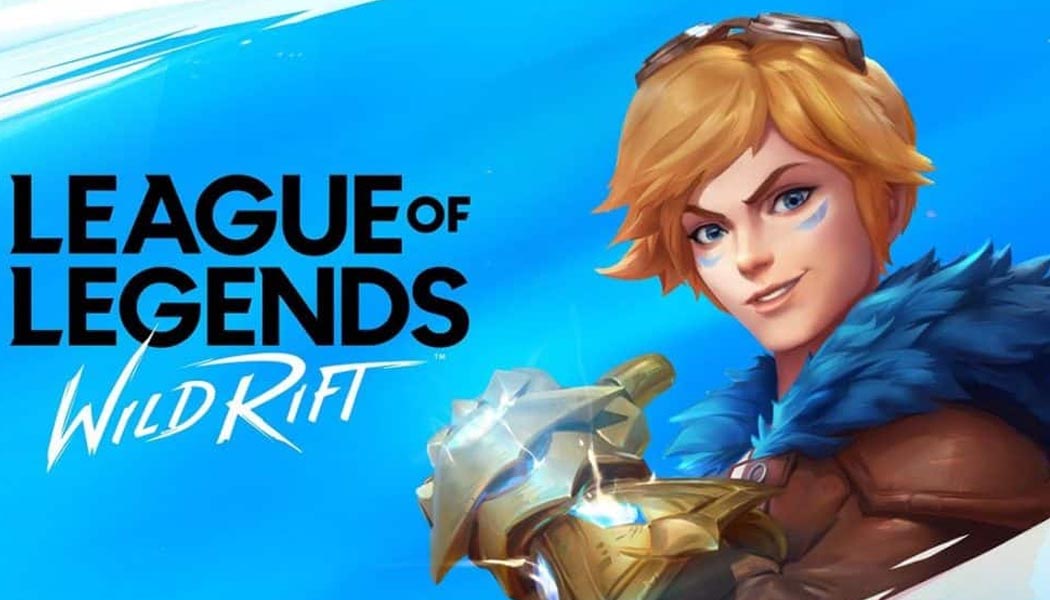 Riot Games has been working on a mobile version of its planetary popular video game League of Legends for years at this point. The project has been rebooted on a few occasions, according to previous reports, and generally proved to be a massive challenge despite the fact that it was pursued by arguably the masters of the MOBA genre.

Well, things are now coming along at a promising pace; promising enough for Riot to have the confidence to actually showcase more of the game, convinced it finally nailed a lot of its core aspects. One of the novelties that it has now confirmed has to do with the exact platforms it’s targeting.

Sure, it was always implied the game, officially called League of Legends: Wild Rift, will be coming to iOS, but during today’s Apple keynote that saw the official announcement of the iPhone 12, Riot was one of the California company’s surprise partners that took the stage to talk about what makes this next iPhone generation so great.

In other words, League of Legends: Wild Rift will be specifically optimized for the iPhone 12, so owners of the new device generation can expect an optimal experience on Apple’s latest mobile gadgets.