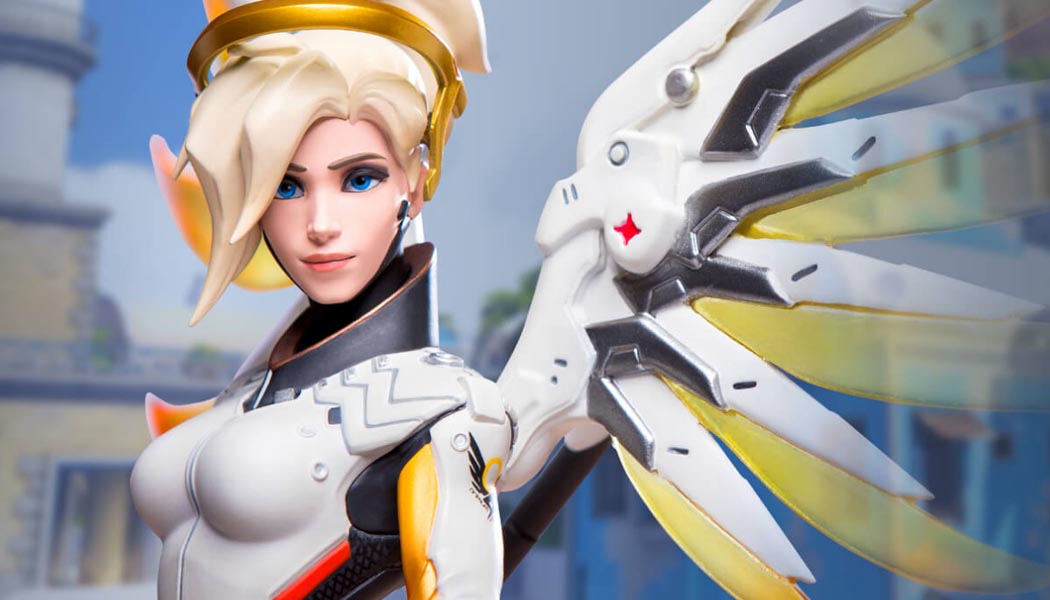 Four years following its release, Activision Blizzard’s hit online shooter Overwatch may be about to undergo some pretty massive changes. Many of which are likely to shape up the very core of the video game’s business model. Which has been a pretty straightforward affair so far, revolving around a premium base fee supported by cosmetic microtransactions.

Well, that may be abouto to change in the near future as a Battle Pass subscription or some other kind of a similar recurring fee could be introduced to Overwatch, i.e. Overwatch 2, according to Activision Blizzard itself.

The company’s latest financial report included a remark concerning Overwatch’s business model that quite directly states the said concept is about to undergo some massive changes. And given the current, original state of the same, it’s difficult to imagine a more radical shake-up than a transition to some sort of a free-to-play experience supported by a recurring subscription fee.

In fact, that is the only conventional alternative to the current Overwatch concept, so it’s pretty much what everyone is expecting will happen unless Activision Blizzard surprises us with some revolutionary new idea of monetizing video games as services instead of products. Either way, expect an update on the matter in a matter of weeks, as the said changes are said to be coming before the end of the year.