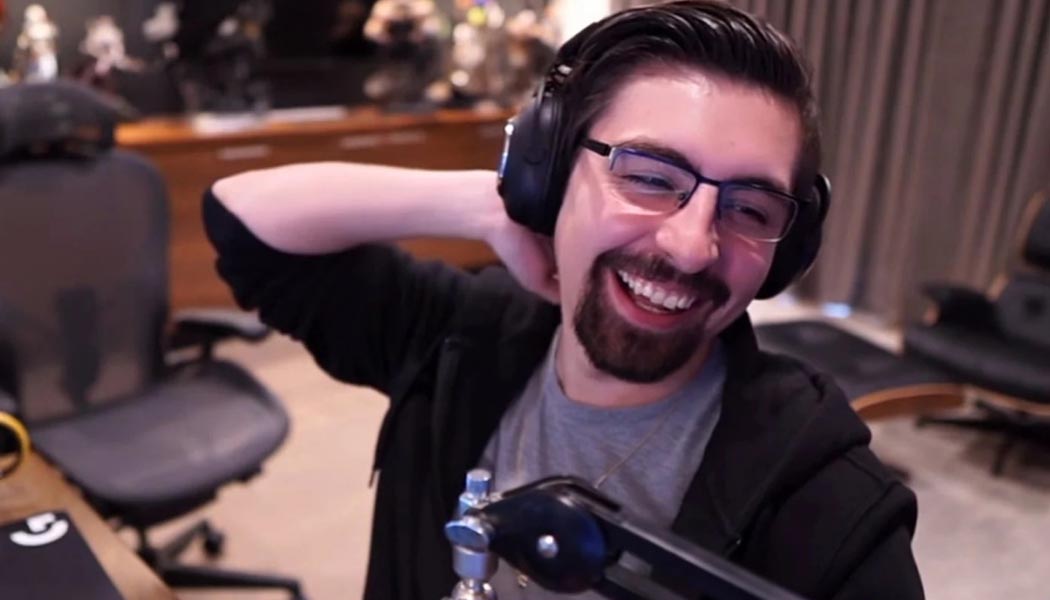 Former pro CS:GO player and one of the most successful gaming streamers ever, Michael Grzesiek, aka Shroud, opened up on the current state of the game in a way that was not too positive toward Valve and its handling of the game and the Esports scene surrounding it.

In a recent stream, Shroud remarked how despite the fact that CS:GO is an “undeniably dying” game, it’s far from uncommon to see player salaries in the “30, 40 grand” range, adding that he cannot even begin to fathom where that money is coming from amd how it’s still geting pumped into the scene.

According to him, but also a number of former pro players and commentators who recently chimed in on the issue, the current situation is far from sustainable and actually has a singular point of origin. The latter being the overall death of the North American CS:GO community.

In effect, what remains of the talent that still springs up in the region is often relocated halfway across the planet and hence more likely to call it quits before realizing their potential. Or so the rough argument goes.

Moving forward, it remains to be decided whether CS:GO is trully a dead game in North America.