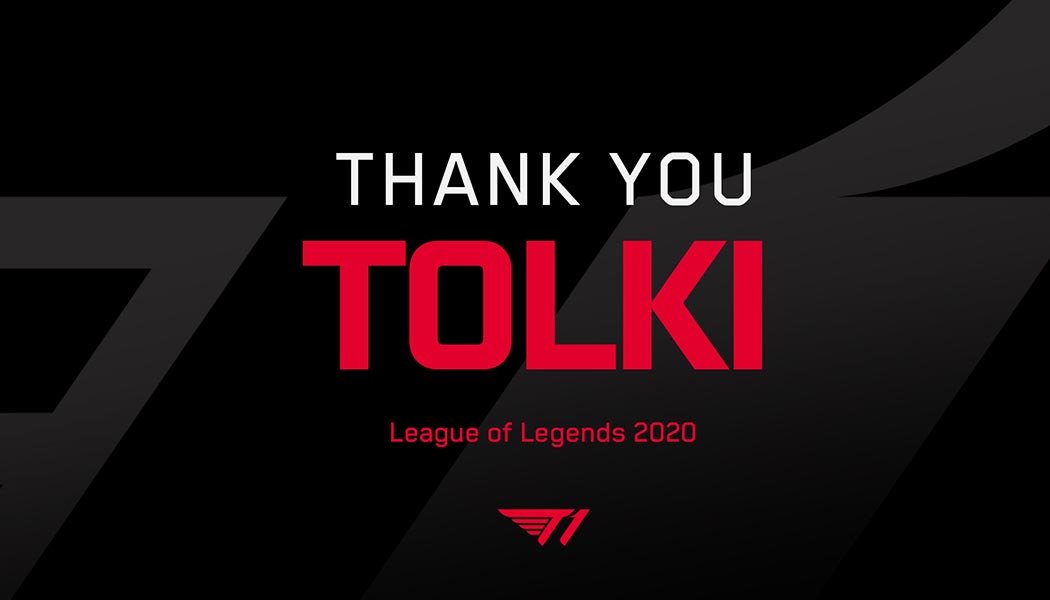 As they have just announced not one but two major blows to their pool of support staff talent. Those concern the departures of Gary Mialaret, better known as Tolki, and Lim Hye-sung, aka Comet, who worked as the leading T1 analyst and coach, respectively, since about this time last year.

In other words, they joined the team at what was essentially its latest reboot that came in the form of a merger between two smaller League of Legends teams owned by Comcast and SK Telecom. Both were credited with massive contributions to the T1’s win at the 2020 LCK Spring championships.

Yet the summer split wasn’t nearly as successful for T1, seeing how they ultimately failed to even qualify for the 2020 LoL World Championship which was just concluded over the weekend with a Damwon Gaming triumph. Damwon being both a massive domestic and international rival of T1, this success of theirs appears to have caused some radical changes at the latter.

The goal of which, naturally, is for the T1 LoL Esports roster to return stronger than ever.

Flashback: LoL spin-off the Ruined King is coming out soon