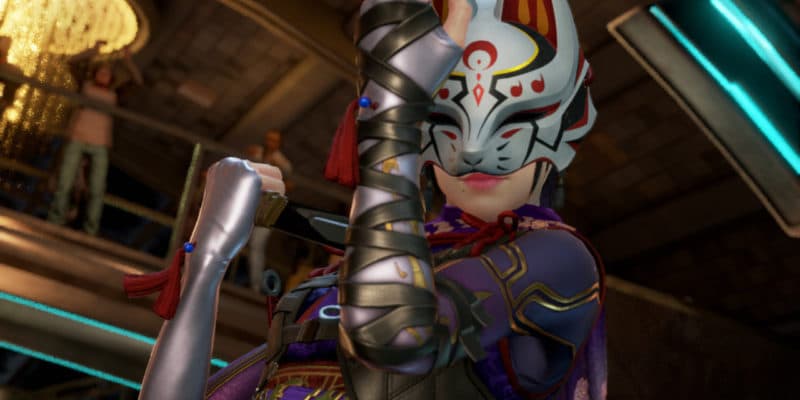 It took a while longer than most hoped, but Bandai Namco finally detailed the bulk of what the Season Four Pass for its globally acclaimed Tekken 7 will consist of. We’re looking at new moves for all existing characters, a more minimalist user interface, some quality-of-life additions to the Online Play modes indicating when your or your opponents connection is really trash.

For example, a reworked Rank System whose new peak has a catchy name of “Tekken God Omega” and Tekken Prowess, a way for players to figure out their individual in-game skills through some pretty detailed statistical insights, but also fun mini-games meant to both entertain and assist in improving your rusty muscle memory.

Of course, this information is particularly valuable in regards to its implications for the global Tekken 7 Esports scene which seems to have continued quite a steady growth over this year, in spite of external challenges. While far from the peaceful and advertiser-friendly game to have at the center of some widely coveted happening, Tekken 7 does offer one near-intrinsic dimension of value – which is viewer accessibility. You could be playing the series since the ’90s, or you might have never even picked it up.

Following player-vs-player matches is going to equally doable in both of those cases because Tekken 7 is a fighting game, so two health bars, and that’s about it as far as crucial information to keep track of goes – definitely way more entertaining to grandpa who accidentally ended up on the wrong channel after searching for some non-league football game than an explosion of color and nonsense that Fortnite presents itself as to newcomers.

Either way, this massive content update will be rolling out in stages starting from a few weeks from now tops until mid-spring.