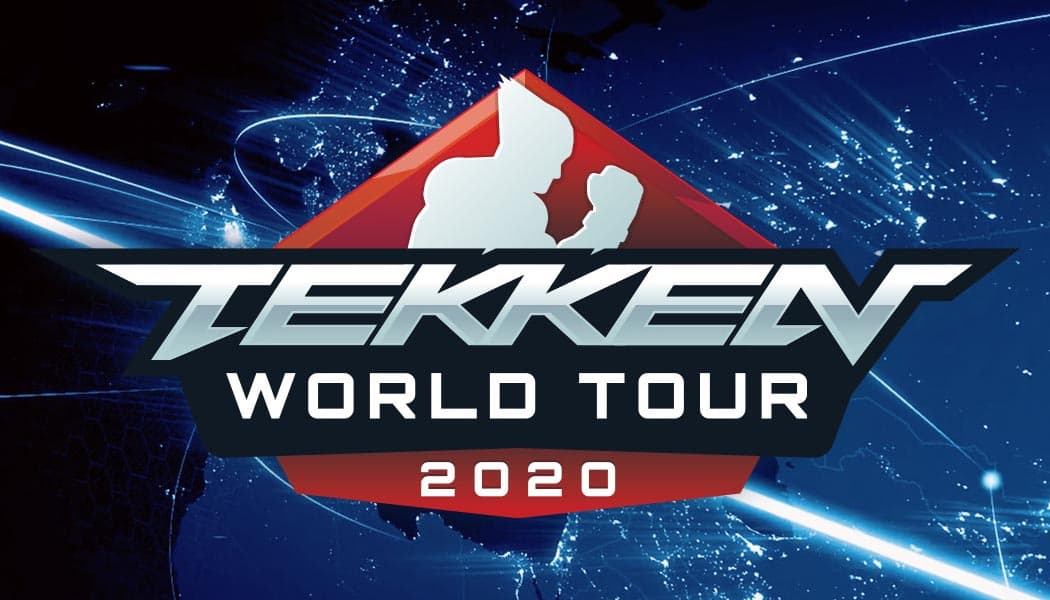 The Tekken World Tour is now officially returning for yet another, 2020 iteration of the world-renowned competitive gaming series. Bandai Namco today announced the event, revealing a new prize pool to go along with it that amounts to $200,000.

Up until now, the prize record was $185,000 which was distributed to the best performers of the 2019 iteration of the Tekken World Tour. It’s worth noting that the previous figure does not include the actual final event, which added up to $250,000 in total.

So, while the prize pool record remains unbroken for the time being, it is very likely that this will change by the end of the year, as Bandai Namco secures more sponsors for the grand finals.

The size of the prize pool is more important for this Tekken 7 tournament than comparable competitions in other video games due to the way in which the developers and organizers use the so-called pot bonuses to incentivize new talent participation.

This year’s finals are scheduled to take place in December in New Orleans, Louisiana, United States. The exact dates are yet to be determined and probably won’t be announced until the fourth quarter of 2020, anyway, as was the case in previous years.