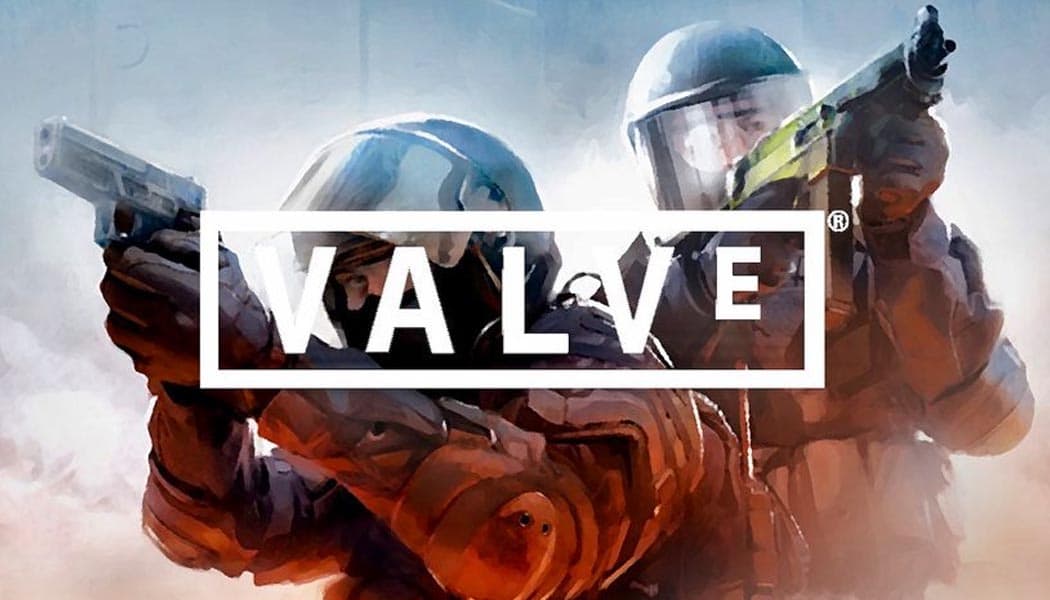 Valve is considering limitations on CS: GO coaching following reports of yet another istance of systemic abuse of a bug that went unreported for quite a bit. The exact specifics are unclear but it would appear certain players and coaches were aware of it for weeks or even months, exploiting it to gain an unfair advantage.

Valve is still not naming any names or handing out any sentences because the extent of the situation is unclear. The company did reiterate the importance of integrity in Esports and will likely be responding to this newest series of incidents quite harshly. In related news, the November Major intended to take place in Rio was cancelled and no new Majors will be scheduled at least until Regional Major Ranking (RMR) events are able to resume in all parts of the world.

Which could be months away. Be that as it may, no one should be expected to risk their health due to a competitive CS: GO match or a group of matches, as Valve itelf put it.

Regarding the bug mentioned above, the company said this newly confirmed issue is an inescapable part of software development, which is why its first line of defense against such issues is always to depend on the integrity of the Esports scene surrounding the game.