HomeGuidesCard-Based Games on Steam You Do Not Want to Miss 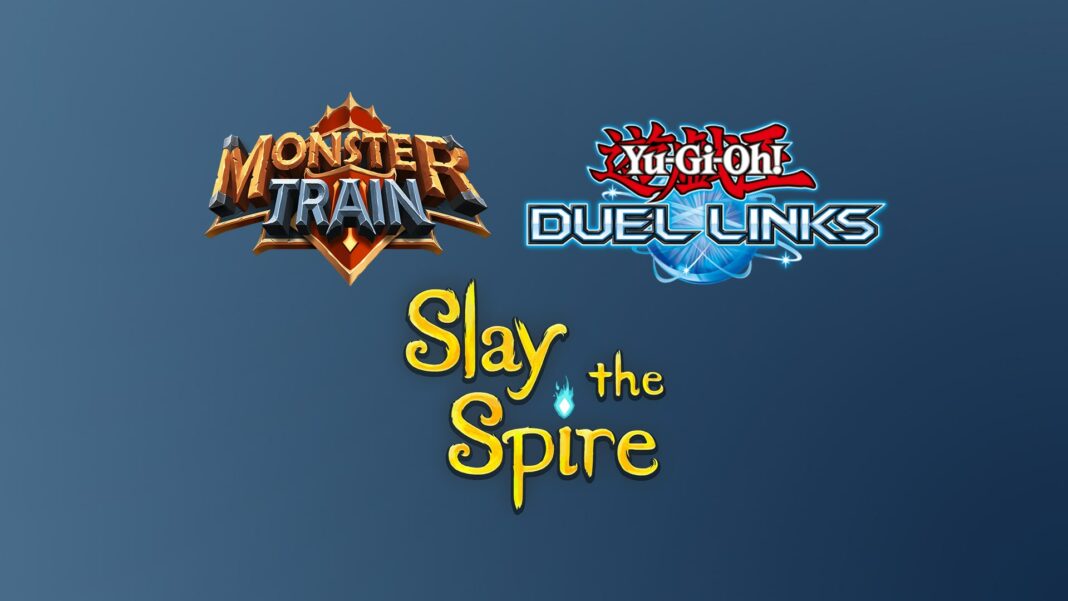 Card games on both computer and consoles have been somewhat of a niche genre, with little demand in their direction. Only until recent years, when Blizzard Entertainment released Hearthstone, did the genre of card-based battles took off. In addition to well-thought-out gameplay mechanics and proper balancing, Hearthstone did have an exquisite and premium look and feel, which was not the practice for previous similar games that had somewhat of a flat design overall. However, these days there are plenty of high-quality card-based games that could satisfy plenty of different tastes and skillsets.

Mega Crit Games released Slay the Spire on Steam in 2019, enjoying instant success. Ever since, it was roaming around Steam’s Top 5 ranking when one would browse for card games, settling in the highest-rated card game spot in the last year. Based on the player’s review, it is bound to stay in that position for a while. Slay the Spire is a mixture of rogue-like and card games, in which cards get used to determine the power of an attack or defensive moves. The player builds his deck with cards encountered during gameplay, improving strategy options and general gameplay knowledge that is ultimately needed to defeat the Spire.

Yu-Gi-Oh! Duel Links was released on Steam in 2017, building upon the TCG fanbase. The game can be played offline as a single-player experience or in online PvP matches, which is best. When combined with rich content, quality voice acting, intuitive controls, and enough depth to satisfy the most enthusiastic Yu-Gi-Oh! Players, Yu-Gi-Oh! Duel Links is undoubtedly one of the best games of this type to play on PC. The best thing about it is that it is also completely free to play.

For fans of free-to-play card-based games, casino websites have recently experienced a rise in popularity. These types of games are free-to-play. One can access them at any time, which is not an option in a real casino. In addition, most casino websites share grounds with sportsbooks betting, allowing fans of sports events to jump in with bets, increasing the fun factor of watching the events tenfold. Ever since HTML5 got reinstated as the main engine for embedding content on the web, games like Blackjack, Casino Hold’Em, Roulette, and many more became even more popular than before.

Monster Train is one of the most recent additions to Steam’s card-based games portfolio, as it was released in 2020 by Good Shepherd Entertainment. The player finds himself in a predicament where the hell is frozen. The world, of course, needs to be protected from the flaming inferno. Multiple champions play as protagonists, who can get upgraded, and they can recruit reinforcements. It is close to Slay the Spire in terms of gameplay feel and look but has plenty of charms of its own, such as vertical battlegrounds layout, competitive multiplayer, and endless replayability, as mentioned in countless overwhelmingly positive reviews on Steam.