HomeGuidesCard-Based Games on the iPad That Should Not Be Missed 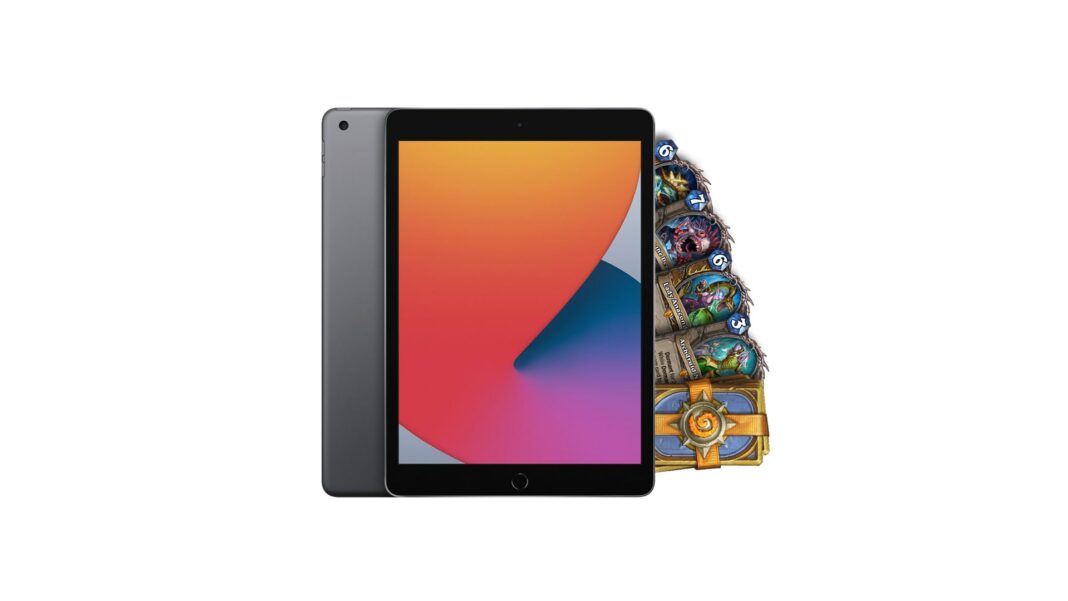 Apple’s iPad has the perfect form factor for comfortable casual gaming on the go or at home since it has more than enough screen real estate, it is as light as a tablet can be, and you can prop it up with a stand or hold it in your lap. These advantages are not automatically applied to any tablet out on the market, making the iPad somewhat of a premium tablet experience. Its operating system also assists with the overall impression. It’s smooth in its operation, and there is plenty of content to get involved with. For users looking into some card-based games that take the classic gameplay to an entirely new level, the iPad is the perfect platform to get it all going.

Card Thief is a simple game at first glance, but it carries severe weight in replayability and fun. The only slight drawback is that it takes a while for the average player to grasp the game’s gameplay mechanic based on Solitaire rules. However, it is a one-of-a-kind game with a dark, dungeon-like look, so it caters to the target audience well. In addition, the game subtly adds new twists to the classic card crawler mechanics as the player progresses, rewarding the player for patience and strategic thinking.

This game is a typical example of how well classic games translate into the digital entertainment world when done right. We can say the same about casino games, which now get hosted online, providing the player with the fully-featured casino card-based gameplay experience in the living room. The convenience of playing dozens of casino-style games at home, at any given time, and for free, has advantages over visiting a real casino. One can try games like roulette, Blackjack, Baccarat, or one of many poker variations, just to name a few of the most popular games.

Ascension: Chronicle of the Godslayer

Published by Asmodee Digital, Ascension: Chronicle of the Godslayer merges RPG and card game into a powerful bundle of fun. It starts simple, providing each player with a random weak deck that needs to be worked on to get a deck worth playing forward. Next, six cards will get randomly laid out on the game board that can get acquired by selling runes, at which point the card becomes a part of the player’s deck. In its essence, Ascension: Chronicle of the Godslayer is a typical deck builder game, making it perfect for those lazy Sunday afternoons.

One of the most popular card-based games of the modern era, and possibly the game that re-ignited the entire genre, Hearthstone never misses any lists describing best card games. It is set in the Warcraft universe, featuring famous characters and classes from the series, making it easy for fans to jump into a possibly unknown type of game. In addition to beautiful visuals and smooth gameplay, this is one of the reasons for its global success.