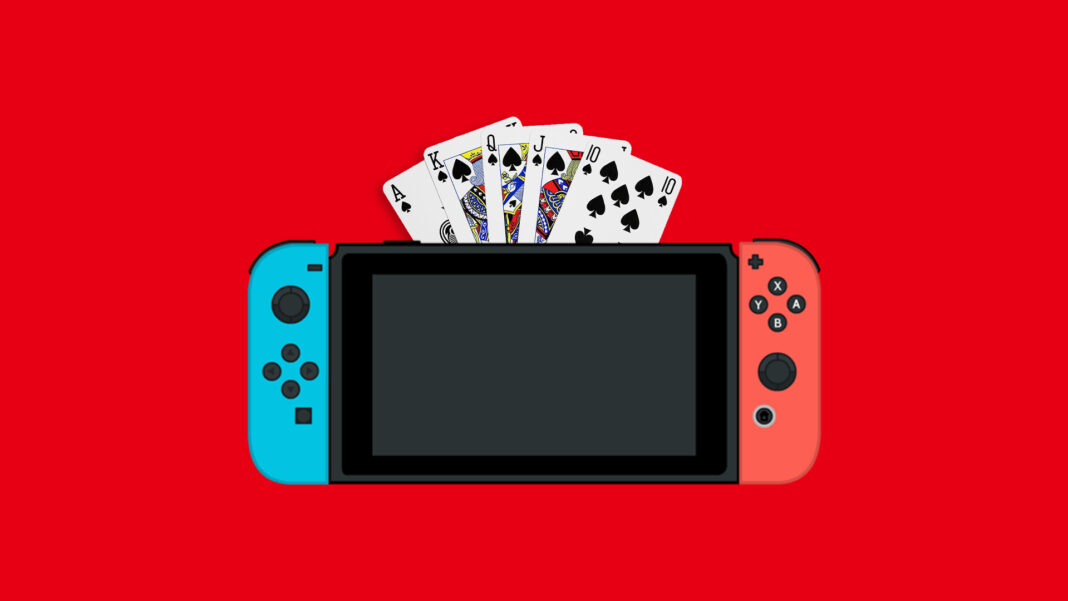 Nintendo Switch is most definitely a gem of the current generation of gaming consoles as it provides that little bit extra in terms of the experience itself. There are two versions of the Switch currently on sale, the standard Switch and the Lite version. The latter gets designed to cater to players looking for a mobile gaming experience. As a contrast, the standard Switch caters to the same and is dockable and used as a traditional TV tethered gaming console. In addition, there are dozens of exclusive games for the Switch that use the unique features that come with it and multi-platform titles, indie games, classic games, and much more. In today’s article, we will be looking at some of the highest-rated card-based games on a platform that very much builds upon the genre’s legacy.

Iris and the Giant

This multi-platform game was developed by Louis Rigaud, a French video game designer, in 2020, providing a level of depth that card-based games have yet to see. Iris is a girl acting as the main protagonist. At the same time, the player has 51 cards in total throughout the game to build a deck and develop appropriate strategies needed to progress the story. The depth in storyline and character development becomes apparent relatively quickly as Iris is battling anxiety and depression.

Thronebreaker arrived on the Nintendo Switch in January of 2020 and based on the game’s previous success. So it is no wonder that Nintendo fans embraced it as well. The storyline and setting use the legendary Witcher series of games developed by CD Projekt, building its foundation upon the content-rich universe. The player controls Queen Meve’s army, whose members get represented by the deck’s cards. The game gets played so that each player has a turn to play a single card. At the end of a round, the player with the most considerable sum wins.

There are plenty of games for fans of card decks and winning hands types of fun to play on web-based casino businesses. Recently there was an increase in demand for casino and roulette types of games to be played from the comfort of the home, which bumped the quality and quantity of content quite significantly. In addition to that, sportsbooks are also a common addition to the portfolio of casino websites, which makes it possible for sports fans to place bets and have pass time that way as well.

Signs of the Sojourner

Signs of the Sojourner is not your typical card deck-building game, but it is one-of-a-kind for sure. First of all, the game’s visual identity is simple but unique and sets the pace for the rest of the game’s quirky features. In here, you are indeed building a deck, but the deck you are building represents your character’s traits, so all experiences, relationships, and more reflect that way. The degree of randomness is high because of this gameplay mechanic, making replayability one of the most robust pros of Signs of the Sojourner.