These $1,350 Resident Evil Figurines Take Collectibles To Another Level 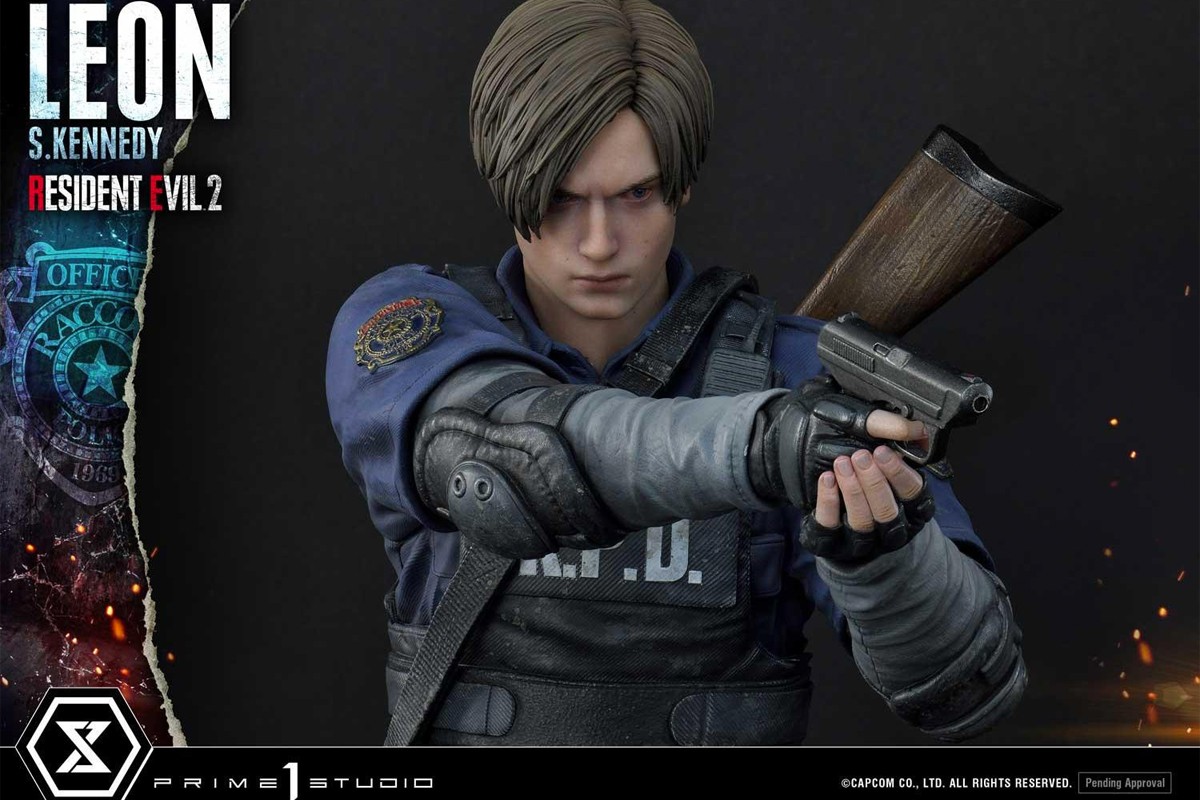 You may consider yourself a hardcore fan of Capcom’s Resident Evil games, but only very few of those who self-identify as such will also be able to claim their level of devotion to the long-running horror franchise is so high that they have invested hundreds, if not thousands of dollars into various collectibles inspired by its many installments.

In this particular instance, we’re looking at an announcement of a pair of Resident Evil 2 figurines priced at $1,350 a piece. Which is a pretty mind-numbing figure, as even most of the series’ biggest fans will probably agree. But this limited edition of super special figurines, created by Capcom in yet another partnership with Prime 1 Studio, is about to hit the market to test your resolve, not to mention the thickness of your wallet, so to speak.

You can choose between a 21.6-inch figurine of Claire Redfield and a 23-inch model of Leon S. Kennedy, both of which are based on the most recent designs of the two iconic characters seen in the Resident Evil 2 remake. The Leon figurine weighs 46 pounds, while the Claire one tips the scales at just 40.5 pounds, so over 20 and 18 kilos, respectively.