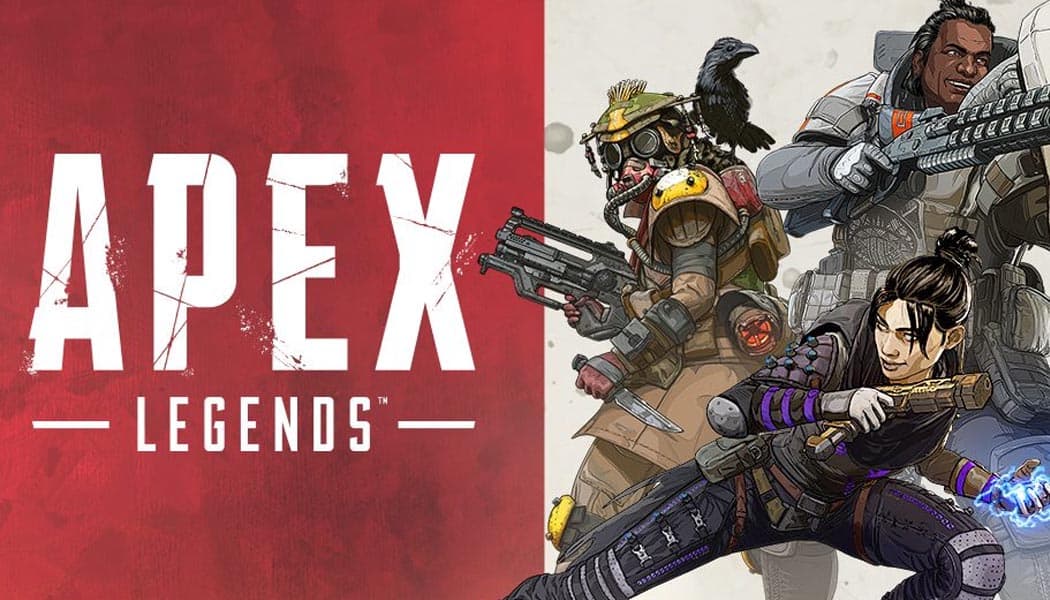 Four seasons later, Apex Legends isn’t just maintaining its existing momentum but has even managed to continue building on its past successes. That’s the main takeaway from a few stats Electronic Arts and its subsidiary Respawn Entertainment just shared to describe the state of the game following the start of its fifth season.

Apex Legends Season 5 immediately became the most successful seasonal start in the game’s 15-month history, according to its developers. Subtitled Fortune’s Favor, the season has already garnered more newcomer interest and convinced more inactive players to rejoin the online multiplayer shooter than ever before.

Just its video trailers amassed over 47 million views, while player content generated another 176 million views across all platforms. That’s on top of record in-game engagement that Respawn hasn’t detailed in a comparatively in-depth manner.

Still, it would appear there’s plenty of room for would-be battle royale competitors seeking to dethrone Fortnite as the king of the currently most popular genre of online multiplayer games. Besides a first-person perspective, Apex Legends has so far managed to carve its own not-so-little niche thanks to some unique lore and in-game mechanics that continue to try their best to offer a sort of best-of representation of the battle royale genre, on the whole.