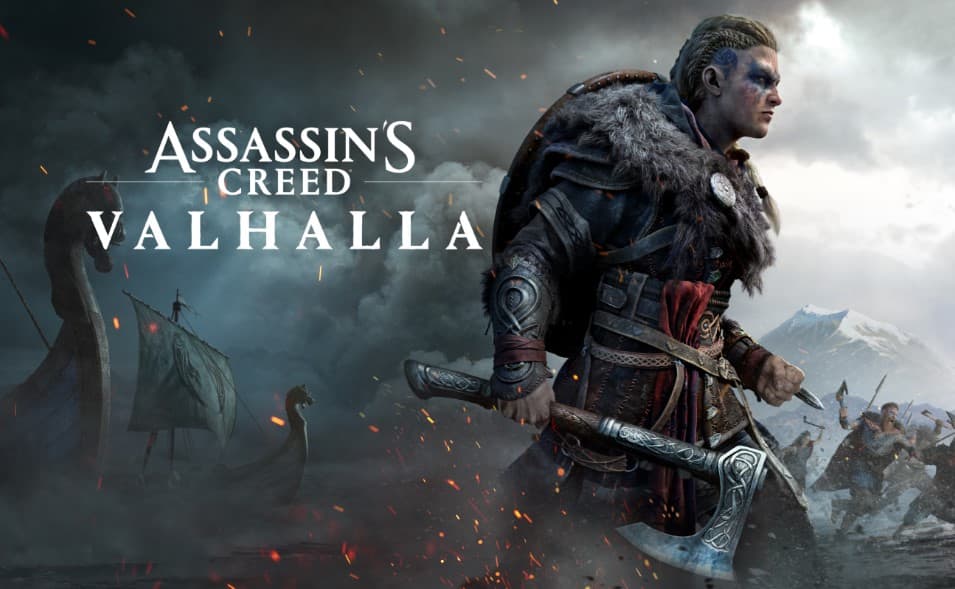 The Viking-themed action adventure will be continuing the game design philosophy behind the previous two entries in the series. AC: Origins and AC Odyssey (not a typo, it just seems Ubisoft grew weary of colons) both featured a fresh take on the franchise which fully leaned into the RPG elements that the older games have been flirting with since the original Assassin’s Creed.

Valhalla is shaping out to be the most mature iteration of that vision yet, with Ubisoft confirming it’s toning down some widely unpopular effects of the RPG transition. The most notable of those is likely the removal of instant assassinations with the hidden blade propagated by both Origins and Odyssey, which was one of the most common points of fan criticism directed at the last two games.

The hidden blade will hence once again have the potential to be just as deadly as in the older titles, but you’ll have to work your way to that point, Ubisoft’s developers said. As for the rest of the game: dynamic quests, town management, sailing, raiding, and messing with historical figures portrayed as Templars have all been mentioned as some of the hallmark features of Assassin’s Creed Valhalla, with new details about the game now emerging on a weekly basis.