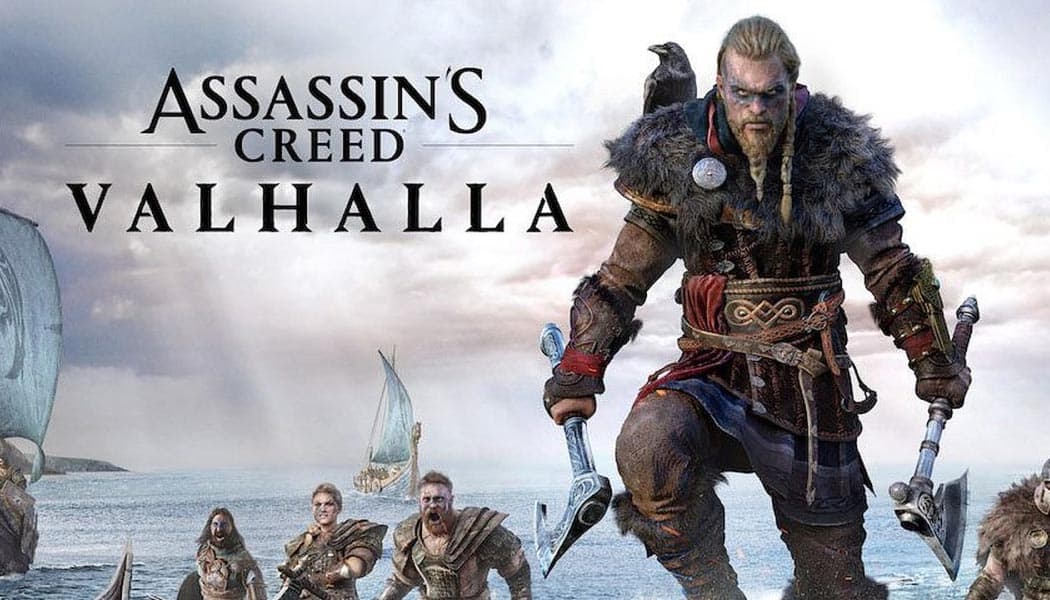 With less than a month away from the release of the latest main installment from the beloved Assassin’s Creed series, Ubisoft is finally ready to talk official PC specs recommendations. Both minimal and… you know, actually recommended ones.

And, fortunately, neither are particularly controversial. On the contrary, the are pretty indicative of quite a bit of extra effort that went into optimizing the new Assassin’s Creed game for a hugely broad array of all kinds of personal computer hardware. So, if your machine is anywhere close to something resembling a modern setup with contemporary components, you have nothing to worry about. And even if it isn’t, Assassin’s Creed Valhalla truly doesn’t appear to be any more demanding than its immediate predecessor, subtitled Odyssey.

In fact, it uses the same engine with even more aggressive and detail-oriented optimizations, so fingers crossed for those with borderline acceptable hardware, may the Isu of a stable sequence of frames per second that doesn’t drop below 30 be with you.

In term of actual requirements, 8GB of RAM and 4GB of VRAM should be enough to run the game at minimal settings and an acceptable frame rate, whereas the recommended experience is to go with at least twice as much VRAM and 50GB of SSD space. Regarding CPUs, anything from the now-ancient Intel Core i5-4460 or AMD’s Ryzen 3 1300 processor will do the job, so here’s to hoping.

The game itself is scheduled to hit consoles and PC (via Uplay, that has now been renamed to Ubisoft Plus) on the 10th of November.