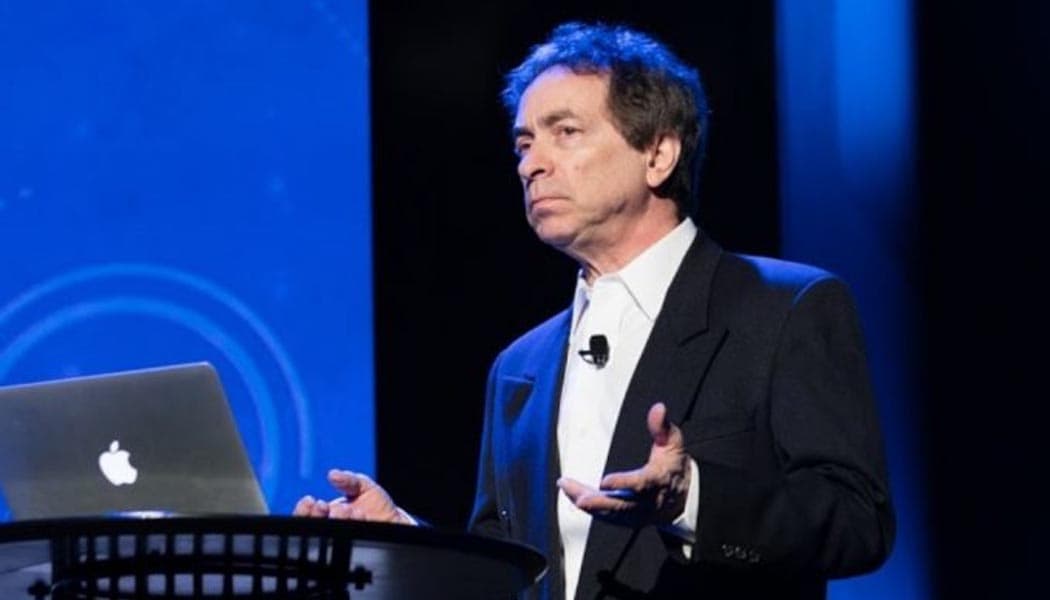 Christopher Weaver, founder of the iconic game developer and publisher, Bethesda Softworks, gave exactly one in-depth interview following yesterday’s announcement of Microsoft agreeing to acquire ZeniMax Media for $7.5 billion and little concrete reasoning beyond being super confident in the fact that video games are both the present and future of entertainment.

Well, there is the Xbox Game Pass angle, which makes sense as any resource-rich company trying to replicate the Netflix model in gaming also needs to spend the Netflix money across the entire industry – globally. Acquiring Bethesda, after alredy splashing substantial sums on Double Fine Productions, inXile, Obsidian, Ninja Theory, and a handful of other successful studios over the last several years alone, is a step in that direction, no matter what anyone might say about any other aspect of this deal. Is $7.5 billion for ZeniMax too much?

Weaver, naturally, can barely stop himself from calling it a bargain, but is way more frank when asked if this tie-up can mean anything but utterly bad news for Sony and the selection of big-budget third-party games on the PlayStation 5. The long-time executive, speaking to Inverse, said he’d be surprised if Microsoft lets Sony have any one of its games, at least without some serious goodwill being released in the other direction.

So, you know what kind of growth and user retention strategy to expect from the Xbox Series X and S in the next few years – one that repeatedly proves its worth, especially for gaming consoles.