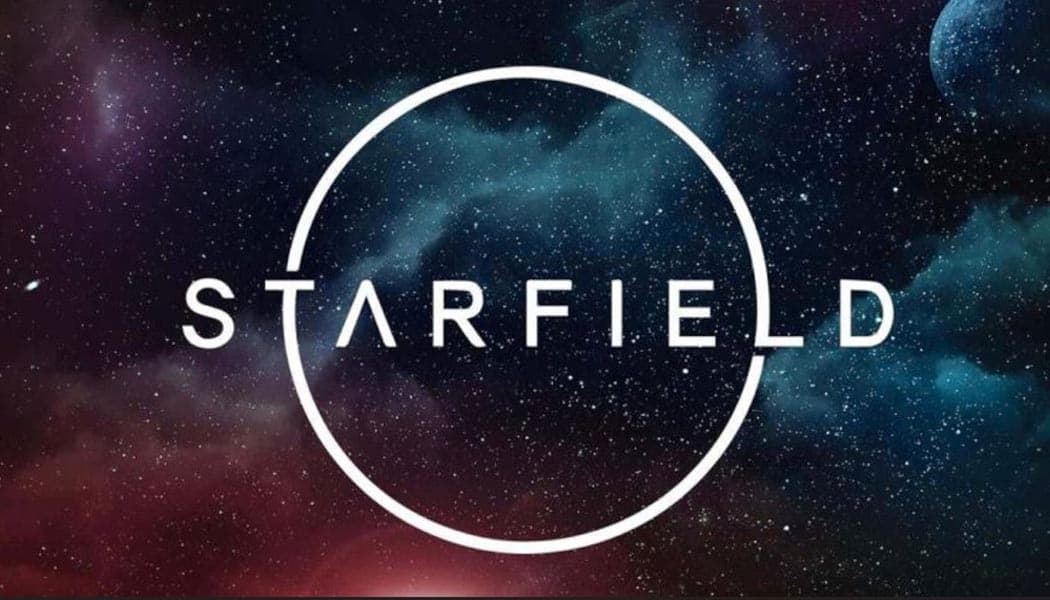 Starfield, one of Bethesda Softworks’ two next-generation games confirmed to be in development as of right now, will mark the largest upgrade to the studio’s technologies in over 15 years, according to its chief game director, Mr. Todd Howard.

In a newly published blog post on the company’s official website, Mr. Howard revealed that Starfield will deliver such an incredible engine overhaul that the studio has not even attempted to undertake since the early days of The Elder Scrolls IV: Oblivion development. Released in 2006, TES IV: Oblivion was touted as a massive step forward in terms of graphical fidelity and open-world game design.

Over the following years, Bethesda released quite a few other hits, a handful of which were way bigger than Oblivion, but its claim to having the most advanced game making technology out there kind of faded out. So, when someone like Mr. Howard says to expect the biggest tech leap since those glory days, despite the fact he obviously wants to market his upcoming game in a positive light, that is something to make note of.

Because in terms of engines that allow for massive worlds with permanent, player-defined states of countless objects across locations, Bethesda’s Gamebyro engine base is still second to none.