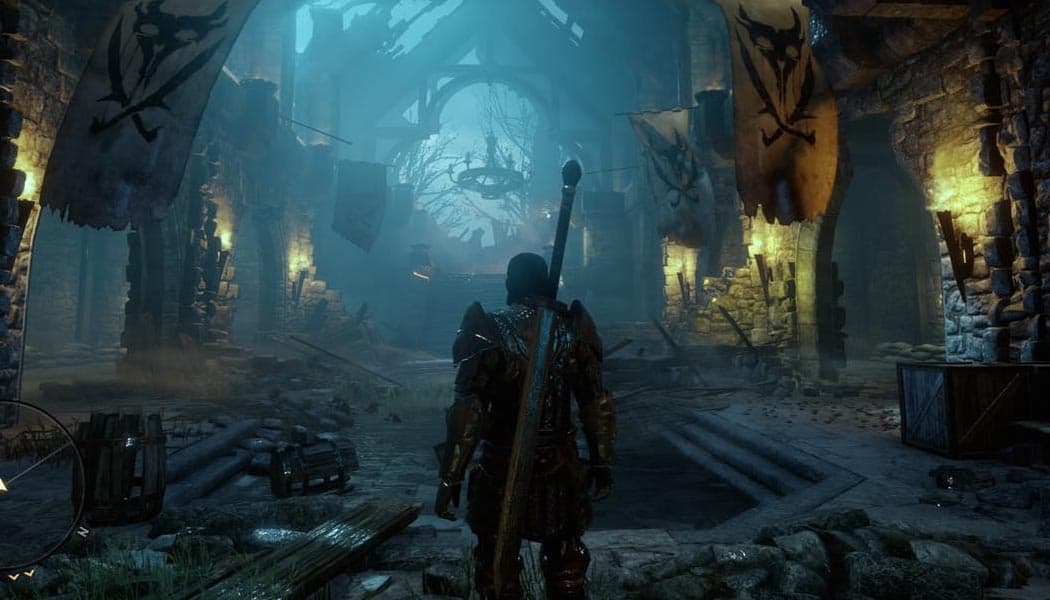 In just over four minutes long look at what’s been happening behind the scenes of the next Dragon Age game, EA-owned BioWare revealed the first concrete details about the story of the upcoming role-playing game, not to mention a few pretty obvious signals that it is in no way done with single-player games, like some critics would suggest. Mind you, the tentativelly dubbed Dragon Age 4 will almost certainly offer some sort of a multiplayer experience which very likely won’t lack in microtransactions.

At its core, however, this should still be a modern, primarily single-player CRPG. With an epic quest to boot, of course. Speaking of, the plot driving much of the major events and conflicts planned for the game will revolve around power, or lack of power, to be more precise. This is directly from the mouth of Casey Hudson, a Canadian game dev veteran best-known for directing the original Mass Effect trilogy. How exactly will Dragon Age IV make us feel powerless is probably something we won’t find out until we’re many hours deep into the game.

But despite previous reports about a rather hectic development environment in this long-awaited sequel’s backdrop, BioWare is now very consciously trying to state that a lot of things are finally taking shape and the next Dragon Age is probably a couple of years away from release at most. Which isn’t ideal, but after six years of almost no update, this type of assurances, aimed directly at fans, is certainly appreciated.