Ex-BioWare Dev Tries Explaining Why The Studio Lost Its ‘Magic’ 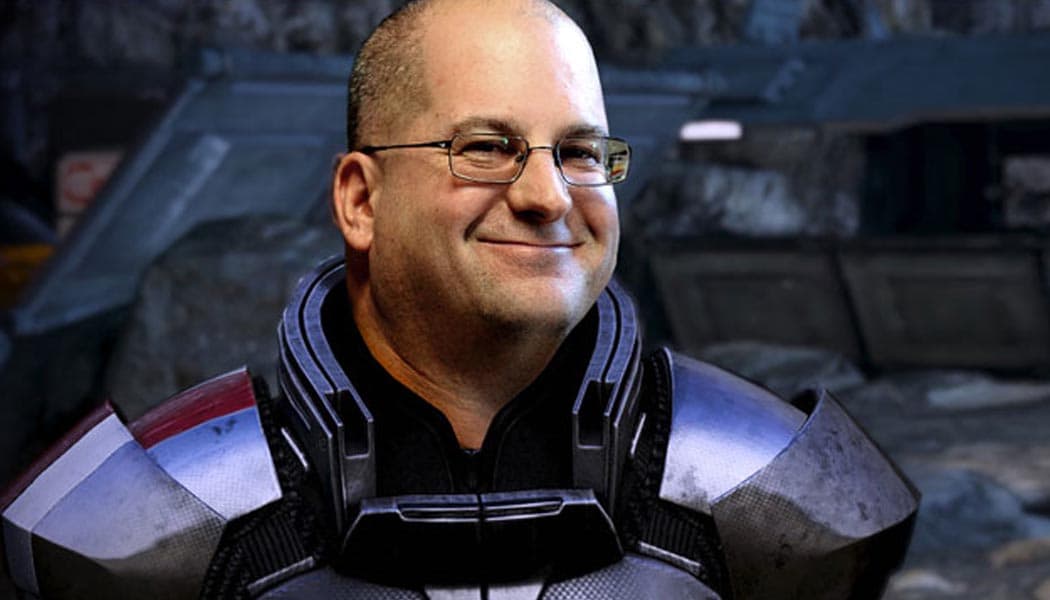 Drew Karpyshyn, a video game industry veteran best known for his writing contributions to the iconic Mass Effect series, recently attempted to explain why BioWare seemingly lost some of that “magic” that made its games feel so special and unique.

That particular metric is something that has been on a steady decline in recent years which saw it release titles such as Mass Effect: Andromeda and Anthem to mixed reactions at best. According to Karpyshyn, at least some of this decline has to do with the fact that the creative energy that goes into this games is now at least partially forced.

In this context, that means the creatives don’t really get to make the games they want to make the most, as was the case back in the old days, even after Electronic Arts acquired the studio back in 2007. Since then, BioWare changed a lot of its approach to making games, especially in regards to how it decides what projects to tackle or even consider in the first place.

As right now, all of development efforts originate from market research instead of purely creative ideas. Of course, you can still make incredible, revolutionary games even if you have to start with a genre or a template of sorts, but doing so is obviously harder than just deciding to proceed with whatever idea you cherished the most, the former BioWare writer explained.