Bravely Default 2 Is Still Happening And Coming To Switch 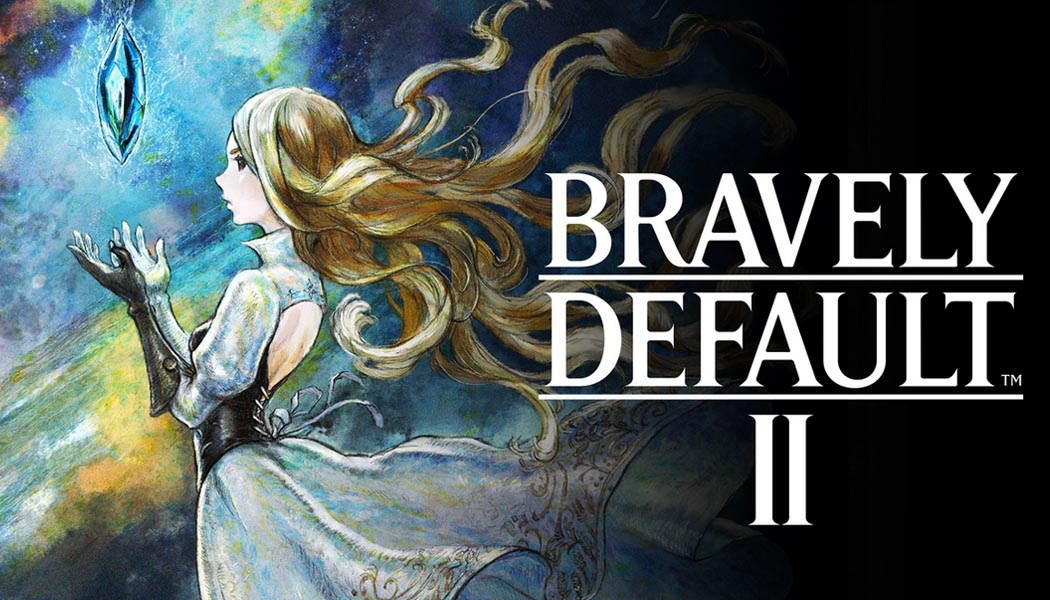 Bravely Default 2, that curious sequel to an even more curiously designed 3DS exclusive from 2012, is still happening, according to an official Twitter account of the game led by its publisher – Square Enix.

Well, the Japanese one, that is, which appears to have just acknowledged recent reports about the game receiving its very first rating from a media content classification body – the Australian one, to be more exact, but that’s beside the point, in all honesty. What *is* important is that Square Enix appears to remain committed to the 2020 release window given alongside the game’s 2019 announcement.

This turn of events is more than a bit surprising, what with everything that’s been happening over the course of the last ten months. And to be honest, it doesn’t appear as that commitment is necessarily inclusive of the game’s Western, English-language release. So, proceed with caution, and by that, we mean: “remain cautiously optimistic about your chances of finally experiencing the sequel to that absolutely crazy piece of interactive entertainment in the coming months.

After all, Square Enix is pretty good with getting its in-house English localizations done in a swift manner, unlike a studio like Atlus which takes half a console generation to do the same, assuming it doesn’t just kind of… forget to do so.