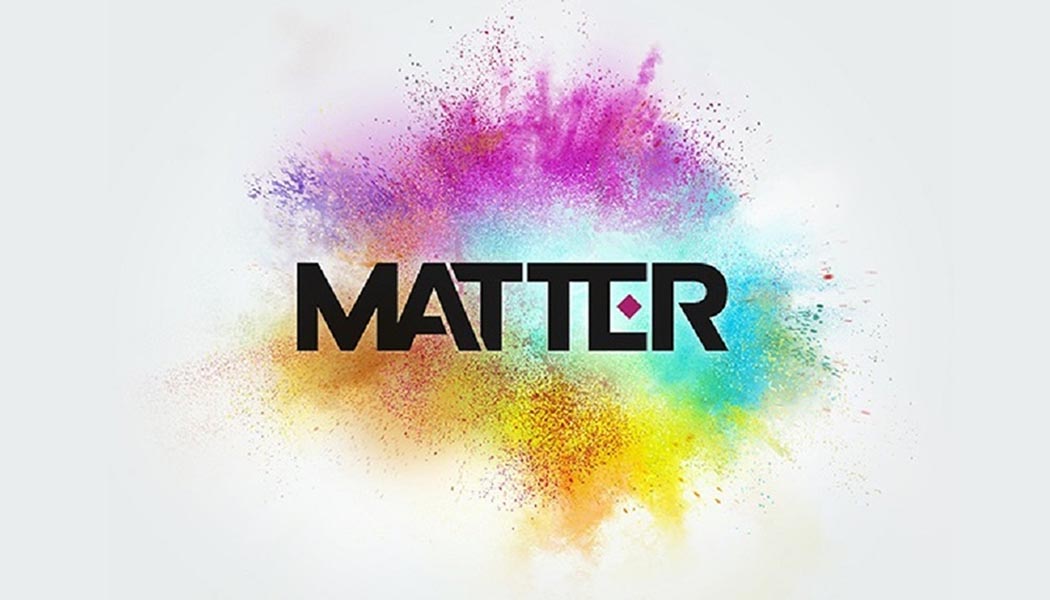 Matter is the first truly next-generation video game in development at Bungie, but its existence has so far only been confirmed via a single trademark registered by the Destiny 2 developer and publisher several months ago, as well as a few job listings published by the company in recent months.

Still, the combination of the two are as good of a confirmation as we can expect prior to the actual announcement. That is, Matter is most certainly a game that is currently in active development and not just a concept Bungie may or may not pursue in the future.

As for what to expect from this mysterious title, some newly gathered tidbits of information suggest a project that’s way closer to a first-person shooter with a story-driven campaign and RPG mechanics, as well as a strong focus on looting akin to Borderlands 3 than something like Destiny 3, which some fans have been clamoring for ever since the last installment in the franchise released back in 2017.

That isn’t to say this will be a more story-focused Destiny, either, but it is something to keep in mind when it comes to your expectations from Matter. The game still sounds like an SF-themed experience, so hopefully we don’t have to wait for much longer until its official announcement which is currently expected to take place in the second half of 2021.