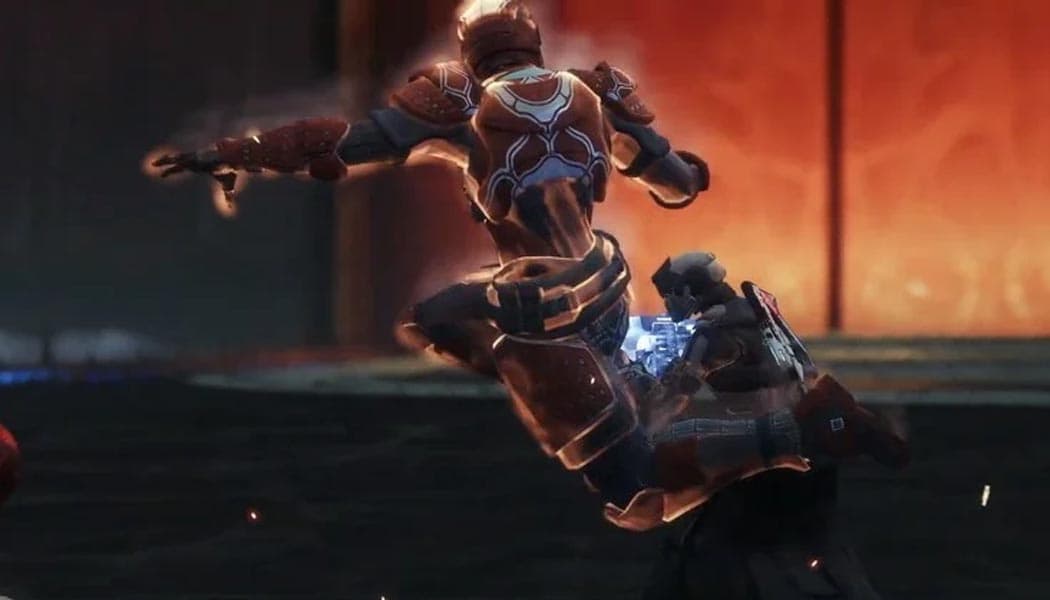 Bungie today detailed the contents of the upcoming Destiny 2 update meant to commemorate the sixth anniversary of the franchise which is actually already behind us, at least if you want to get nitpicky with the calendar seeing how the original Destiny released on the 9th of September six years ago.

With that said, Destiny 2 is currently still being actively supported and offers pretty much the entirety of the original game’s content, as well. Next in line is a wave of DLC expansions about to hit the Xbox Game Pass platform on PC and… well, Xbox.

That pair of updates, consisting of the Shadowkeep and Forsaken DLCs, has now finally been given a specific XGP release date – September 22nd.

Of course, the base game is completely free to download and play on both PC and consoles by now, so these new updates aren’t so much targeted at newcomers as much as players experienced with the core gameplay loop offered by the hit looter-shooter from the developers of Halo.

The XGP version of Destiny 2 also offers cross-save functionality, meaning that you can continue from or alternative between the Xbox One version of the game and its newest iteration for subscribers to Microsoft’s Netflix-like gaming service.