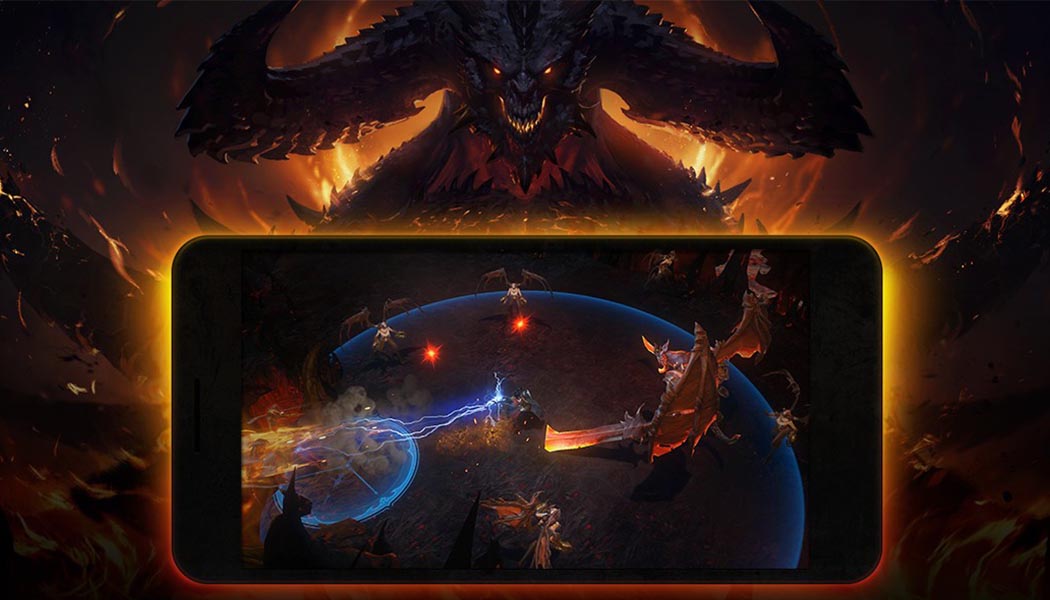 It’s been two years since Activision Blizzard announced Diablo Immortal, a spin-off RPG for Android and iOS that was met with quite a massive public backlash due to the manner in which it approached the game’s unveiling.

Despite that, Diablo Immortal is still happening

Though its development has been progressing at a slightly slower pace than first anticipated. That isn’t exactly related to the negative reactions Activision Blizzard’s 2018 announcement prompted but merely the company’s high expectations regarding the core gameplay mechanics of their upcoming mobile title, according to recent reports.

Insiders close to the American developer-publisher now claim the project cleared one pretty massive milestone in that the initial feedback from internal playtesters is overwhelmingly positive. Which would indicate the core gameplay loop and a decent chunk of the game’s content are pretty much done and only require added polishing before release.

Not to mention that Diablo 4, the game that the series’ fanbase actually expected to see announced back when Diablo Immortal was unveiled, has been confirmed as being in development in the meantime, so a significant part of the reason behind the overly negative public reaction to Diablo Immortal’s existence has now been addressed and isn’t an issue any longer.