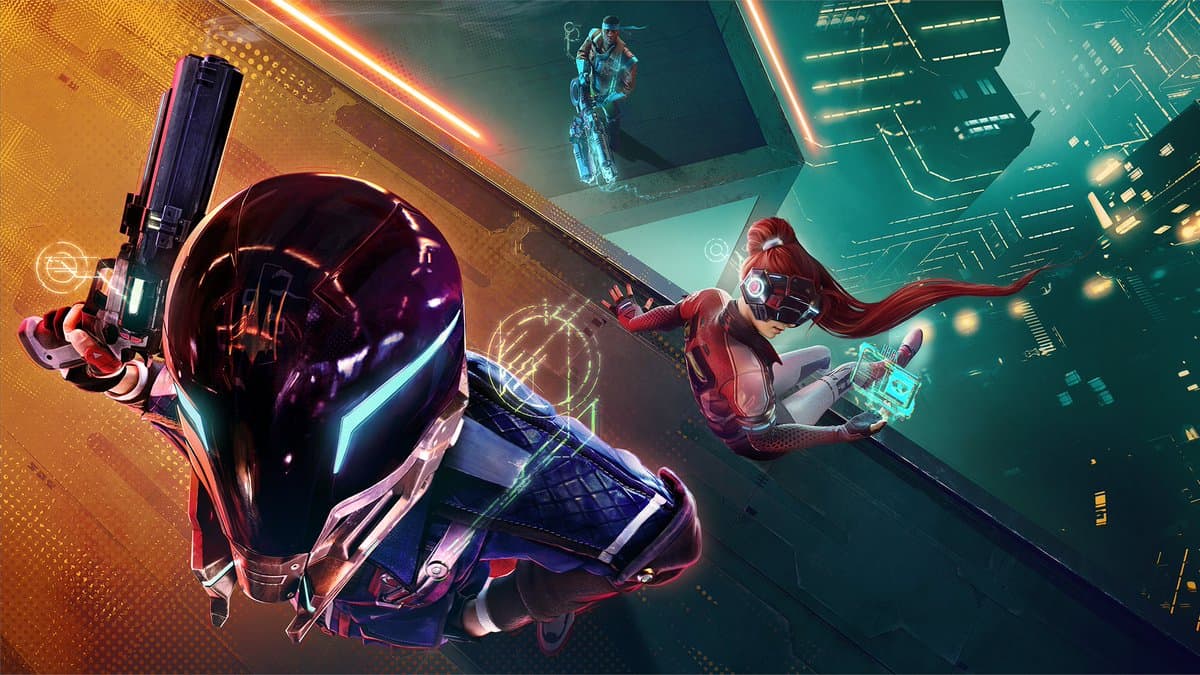 If you’re intrigued by the prospect of the world’s first battle royale built exclusively for Twitch, then feel free to give Ubisoft’s Hyper Scape a go – as soon you help us understand what that tagline is supposed to mean.

In any case, Hype Scape open beta sign-ups are still open, with the game already amassing quite a sizable following of over 180,000 Twitch users. This expanded testing period follows the original test launch from July 2nd when Ubisoft first announced its new battle royale contender.

Initial players impressions are relatively positive, particularly in regards to how polished Hyper Scape feels compared to some other mainstream titles in the battle royale genre whose names start with an “F” and end with “ortnite”.

The PC beta will soon be followed by its PS4 and Xbox One equivalents, though Ubisoft is still still stingy on the details. Cross-play support is said to be part of the package but may not launch before Hyper Scape is officially out. In case you even had any doubts – the game will utilize a free-to-play business model with optional microtransactions offering cosmetics and similar miscellaneous content.

On the other hand, it seems that there are no plans for gating content behind seasonal passes in the vein of what Epic has been doing with Fortnite over the last three years.