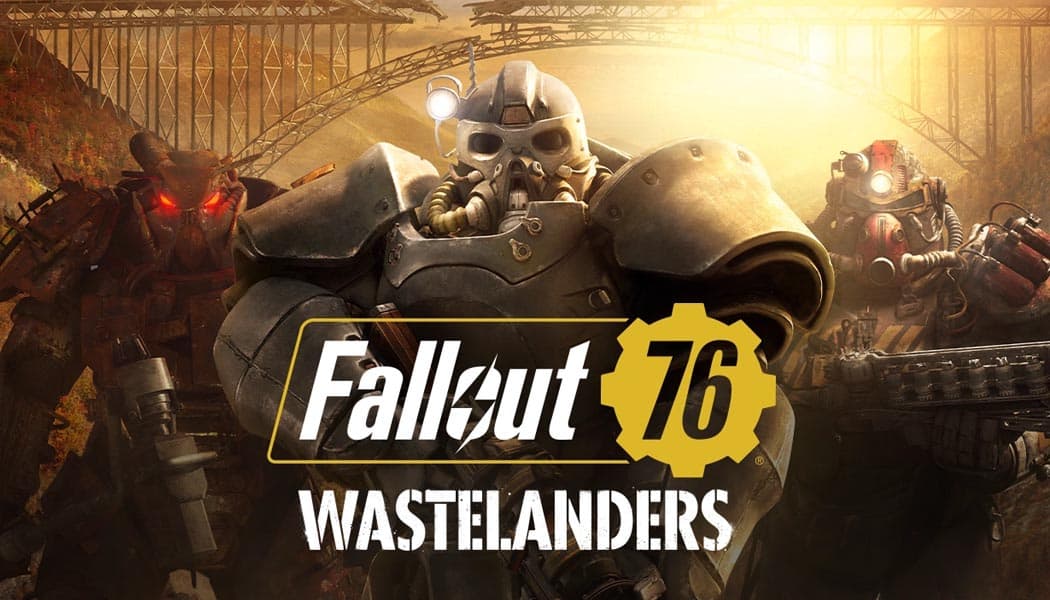 Bethesda Softworks today released a new video trailer for Wastelanders, its latest update to Fallout 76, a massive multiplayer online RPG released a year and a half ago. The most prominent addition touted by this latest teaser has to do with the story aspects of the game, something that hasn’t exactly been a strong focus up until now.

More specifically, it would appear the region of Appalachia is about to get a whole of a lot more promising in terms of actual content available within its borders. Up until now, we didn’t really have that many things to do in Appalachia, but Bethesda promises to change that next week, as the Wastelanders update is scheduled to hit both PC and consoles on Tuesday, the 14th of April.

The list of key additions is quite impressive and includes some long-anticipated and often requested features such as NPCs, solo quests, dialogue trees, new systems, widespread bug fixes, and many other stuff. All things considered, Fallout 76 sounds like it’s going to be a significantly different game than what we have been presented with in late 2018 after this newest update goes live.

In that regard, it should come as no surprise that Wastelanders is by far the largest content update to Fallout 76 Bethesda created to date.