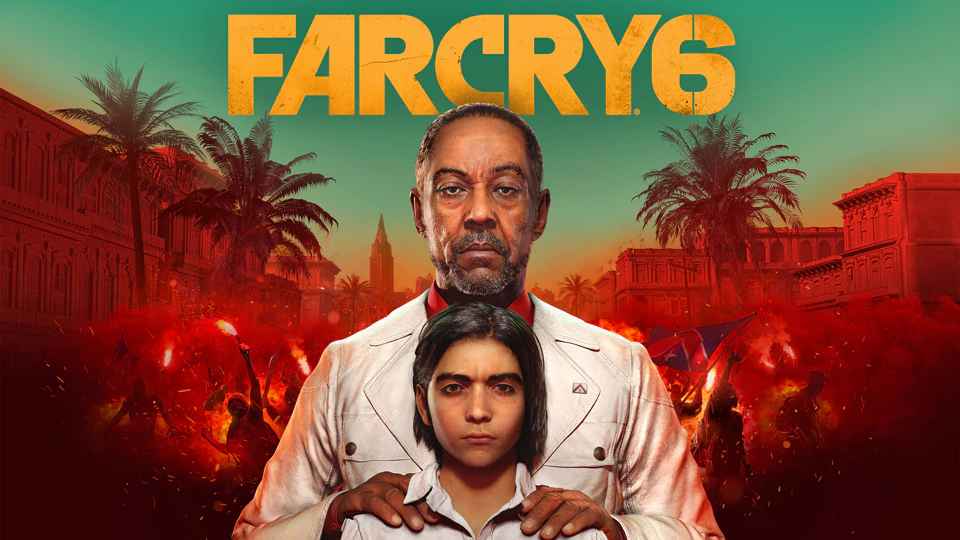 Following several not-too-subtle hints on social media, this week’s Ubisoft Forward conference started with the official announcement of Far Cry 6, as well as confirmation that TV legend Giancarlo Esposito has been cast to play the main villain in the latest installment of the long-running franchise.

Ubisoft is not shying away from the motivations that led to this inspired casting choice. On the contrary, the character of President Anton Castillo appears to be hitting many of the same notes Esposito already made his own with his highly celebrated portrayal of criminal mastermind and your friendly Mexican fast food joint manager Gus Fring.

The role spanning the majority of Breaking Bad and Better Call Saul – including the latter’s final season due in 2021 – cemented Esposito as a classical TV villain of the 21st century. How well he ends up emulating that legacy in an interactive medium remains to be seen, but from what little Far Cry 6 footage was shown so far, his acting appears to be as inspired as ever.

As for the premise of the game, Far Cry 6 will task players with dismantling the totally-not-Gus’s regime through revolutionary actions, all the while President Castillo is preparing his son to succeed him as the future dictator of fictional Yara through rather elaborate, sociopath-level lessons about tough love.