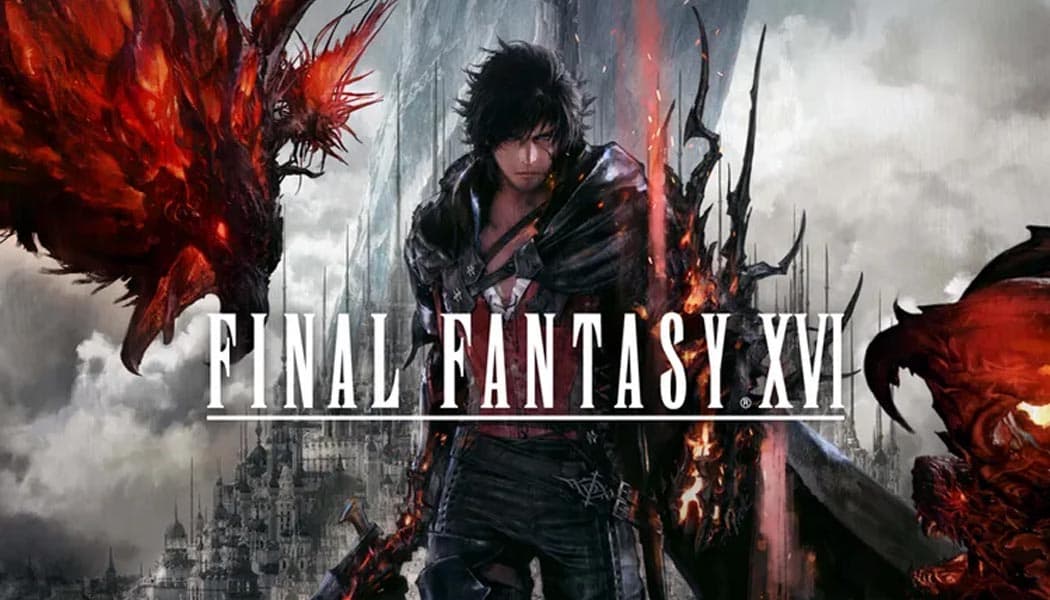 Final Fantasy XVI has been rumored for quite a long while by now, and as of today, the next main installment in Square Enix’s long-running JRPG saga is finally official. Which isn’t surprising, of course, and neither is the fact that the Japanese developer and publisher announced the game as a PlayStation 5 exclusive.

Not just a timed exclusive, mind you, and exclusive, period. Which isn’t to say FFXVI will never make its way to the Xbox ecosystem, but don’t expect that to happen for a while following its release. Kind of like what’s been the case with the previous main game from this several decades-long franchise.

The very announcement we’re talking about here happened at a Sony-organized PlayStation 5 Showcase event. It also included precious little details about the actual game, indicating the project is still in its early stages.

Early enough that Square Enix doesn’t even want to commit to any particular game direction, less it wants to risk disappointing its fans after it inevitably decides to reboot the project, reboot it again, return it to its roots, and then reboot it for one final time before proceeding to complete the game in time for a 2027 release.

We jest, but it wouldn’t be the first time a Final Fantasy game followed such an erratic roadmap, so fingers crossed.