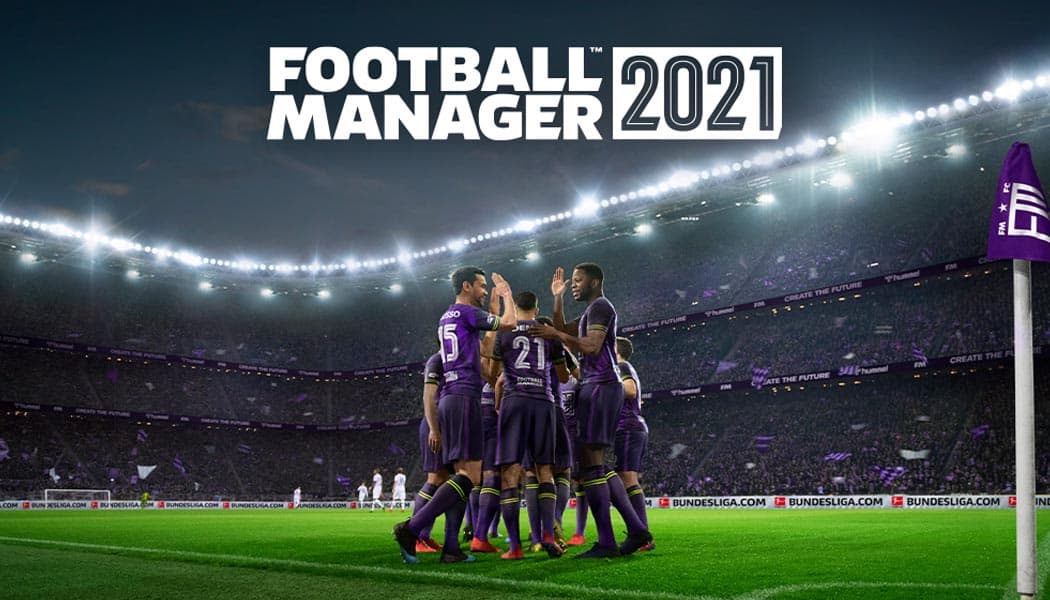 The next iteration of full-blown addiction thinly veiled as a video game about managing one or more football teams, Football Manager 2021, has an official release date as of today. Publisher SEGA confirmed Sports Interactive’s newest video game is hence scheduled to become available globally on November 24th – not just on PC but Xbox One, as well, as a cross-platform, only-one-purchase-required title, to boot.

It’s been a few years since the FM franchise was available on Xbox, so this newly announced return is unexpected, albeit more than welcome. If a late November release window is way too distant for your liking, you’ll be able to jump into an Early Access version of Football Manager 2021 about two weeks beforehand, but only on PC, though you’ll at least get a choice between Steam and Epic Games Store version of the game.

Yes, even if you end up with a physical copy of FM 2021 for some strange, tree-hating reason. This early adopter version will also be bundled with FM21 Touch, a standalone mobile edition of the game specifically designed for iPads and high-end Android tablets, as well as a select number of flagship smartphones running both iOS (so, just iPhones, really) and Android.

This portable experience should offer cross-save functionality, even if it isn’t as feature-packed as the PC version in term of tactical depth. Its regular, standalone price is expected to be in the ballpark of $9.99, based on SEGA and SI’s track recrod spanning back across the the last handful of years.