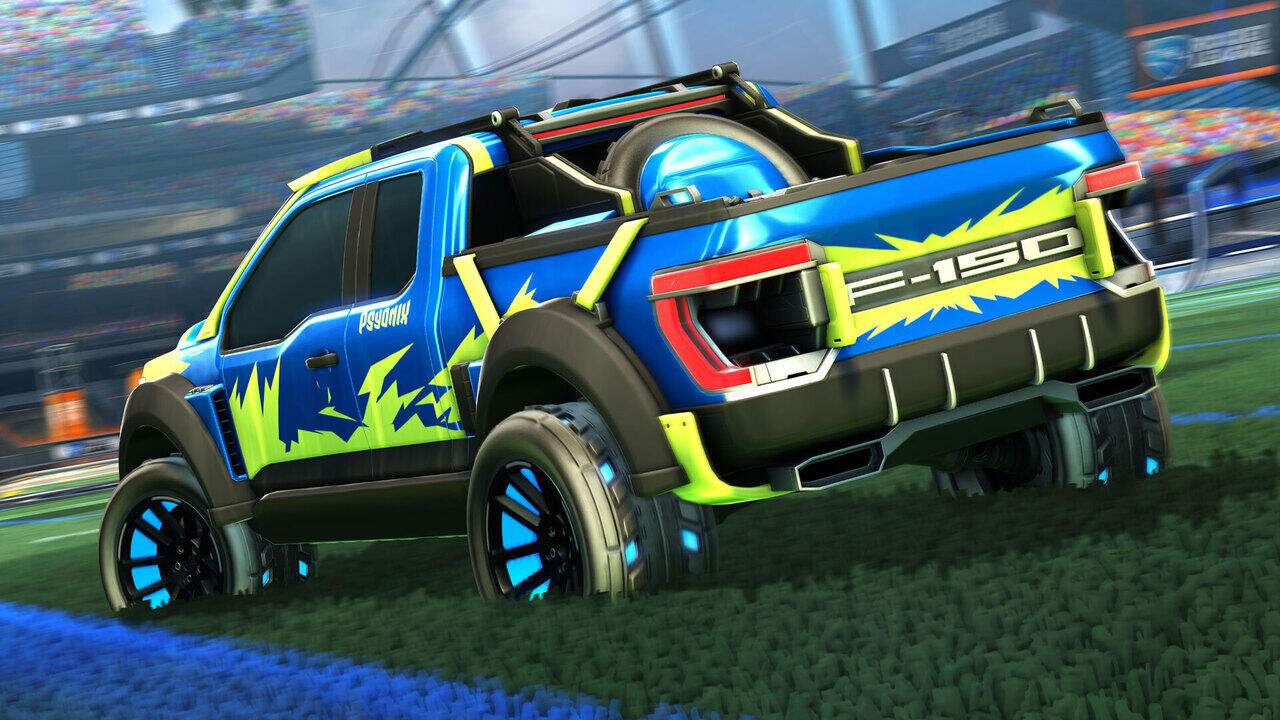 America’s most purchased vehicle ever, the Ford F-150, joins Rocket League. At the same time, a new in-game event celebrates the Year of the Ox.

Which old game mode is back again?