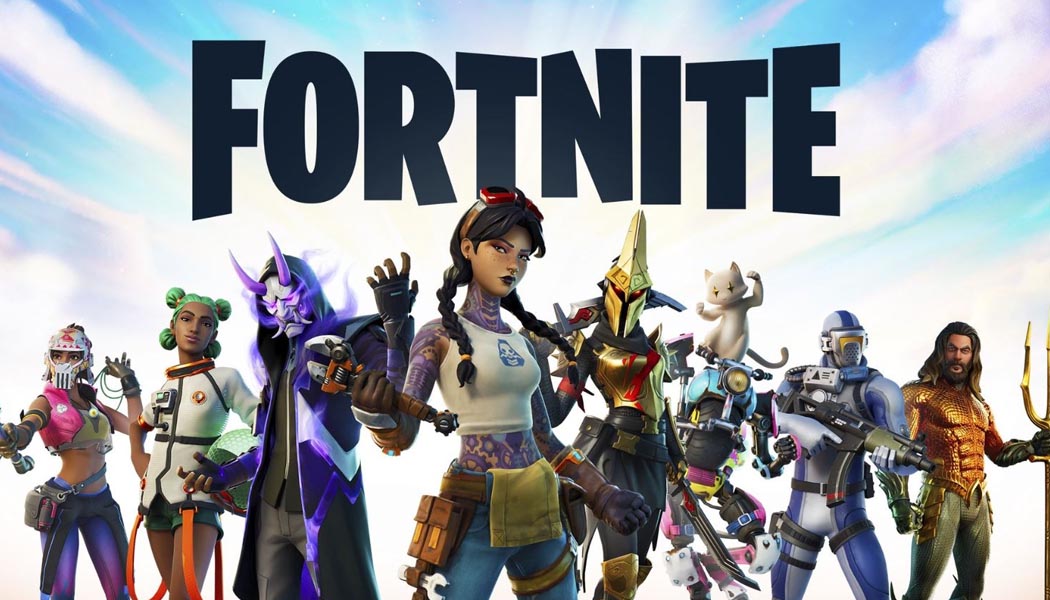 More than three and a half years after its initial release on Windows PCs, Fortnite Battle Royale is at last being treated to a much-needed series of file size optimizations.

Epic Games today announced the frequently demanded set of changes to the game whose PC version really got out of control in terms of how much storage space every new update required. To be exact, up until the very latest release build of Fortnite for Windows, the one distributed via the Epic Games Store, the install size of the game’s PC port surpassed 86.5 GB, which is at least a few dozen gigabytes north of insanity.

Fortunately, Epic Games developers finally got around to reigning in this monstrous blob of uncompressed assets and the first fruits of their labor are now available for download free of charge, as always. That is to say: today’s Fortnite update for Windows PCs is only in the ballpark of 26.5 GB in size and will replace the entirety of your current installation folder.

Which would be the thing taking up more than triple the amount of that space. Epic shared precious little details about how exactly it managed this feat of optimization but it’s likely that a lot of the file size difference has to do with unused assets from previous seasons of the game, as well as quite a few uncompressed audio assets.

The way Fortnite is structured as a software service project with continuous updates means that future updates are still likely to require you to redownload close to the entirety of the game’s contents but at least the definition of that entirety has now been forced to undertake a rigorous diet, so to speak.