Forza Horizon 5 fan trailers are getting too realistic 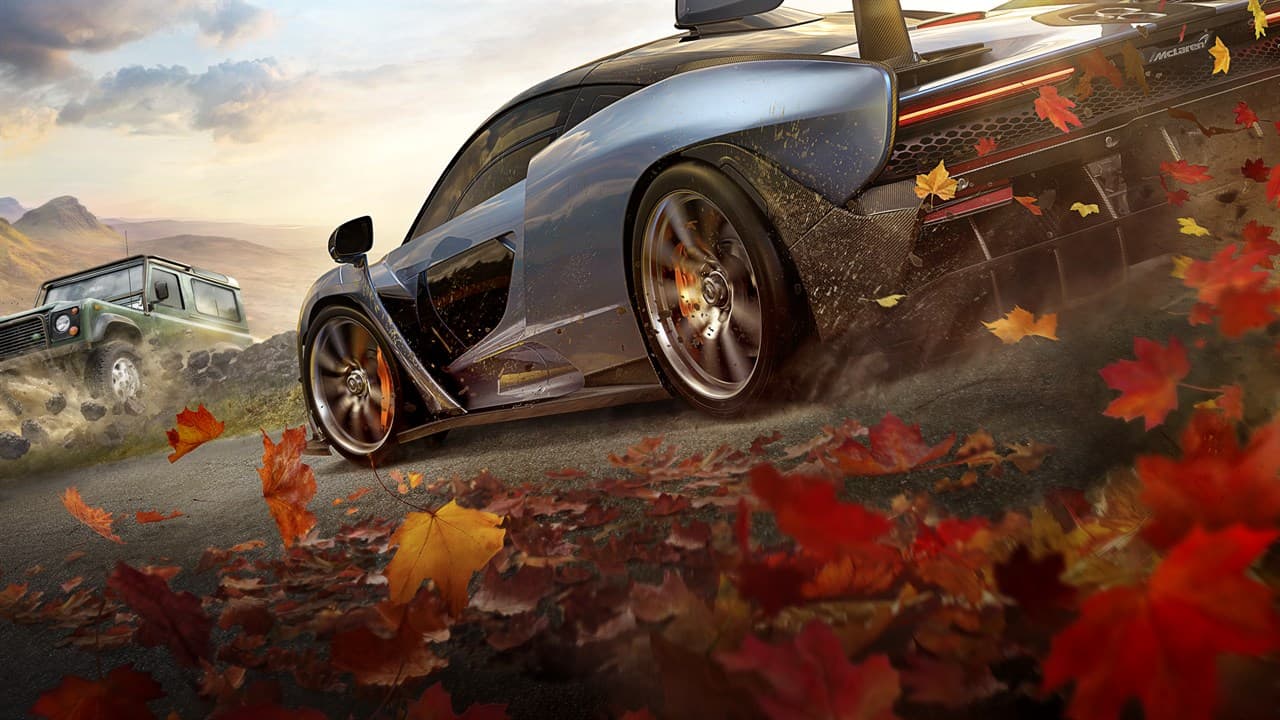 Microsoft remains tight-lipped about future Forza games, but that doesn’t mean fans will stop clamoring for Forza Horizon 5, even though it’s Forza Motorsport 8 that should realistically be expected to arrive first.

Are Forza concepts raising an entire generation of video editors?

In any case, here’s an example of how advanced fan-made Forza Horizon 5 trailers have gotten. It appears Microsoft waited long enough for even professional video editors to have a crack at making these, or people making these turned pro due to the sheer volume of these they were making; it’s really hard to tell at this point.

Racing fandom aside, the latest industry rumors point to a new Forza game arriving in 2021, which makes sense considering how Microsoft already revealed its hand as far as Xbox Series X launch titles are concerned. Meaning anything due to be released in just a couple of months from now would have already been announced by now.

All that’s left to do for us, Forza fans, is jump right into the newly released Update 24/Summer Season, knowing things will work out in the end. At the risk of making these our famous last words: there’s no way Forza Horizon 5 doesn’t happen.