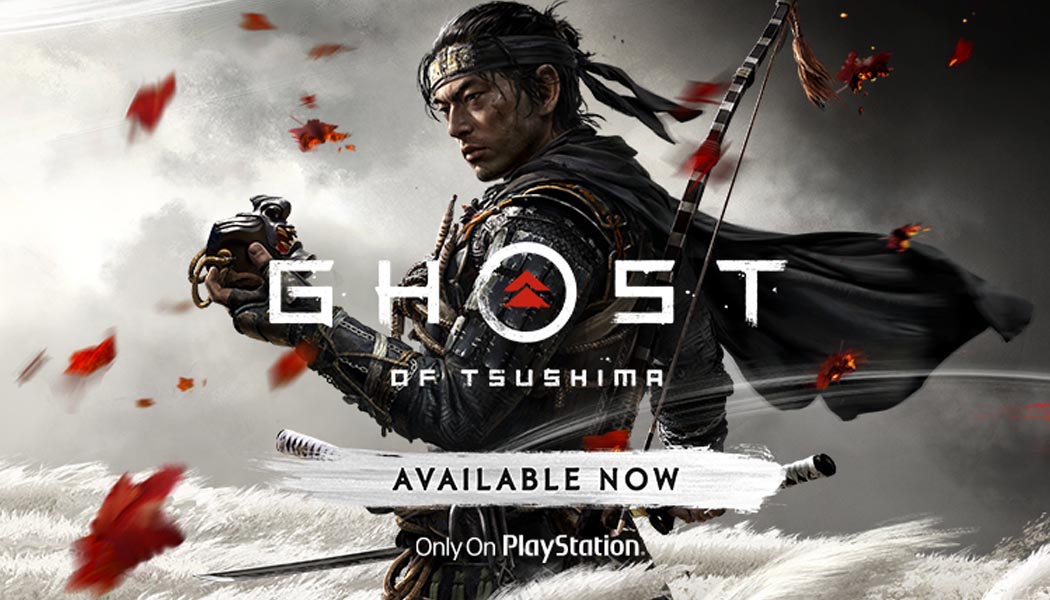 Sucker Punch Productions, the charmingly named game development studio behind the PlayStation 4’s swan song, Ghost of Tsushima, have today detailed the extent of the game’s optimizations targeting the next generation of Sony’s gaming hardware – the PlayStation 5 series in both of its configurations which only differ in terms of whether they offer a physical Blu-Ray disc reader or not.

To be more exact, Sucker Punch promises a truly incredible upgrade to the already impressive level of graphical fidelity offered by Ghost of Tsushima. Which isn’t surprising per se, but still comes with some explanations that do a good job of illustrating just how far Sony’s own studios are ready to go when it comes to optimizing their previously released games so as to make them work optimally on the PS5.

The new console’s Game Boost feature, once enabled, will instantly propel Ghost of Tsushima to 60 frames per second, on top of the already natively supported 4K resolution which was available on the PS4 Pro.

Additionally, the game will offer an enormous improvement in terms of loading times thanks to the PS5’s use of SSD storage over traditional HDD solutions, according to the Ghost of Tsushima’s developers.

The volume and frequency of pop-in, sometimes called pop-up artifacts should also be reduced with the jump to the new generation of consoles, also thanks to the adoption of solid-state drives.