God of War Ragnarök Announced, Coming To PS5 Next Year 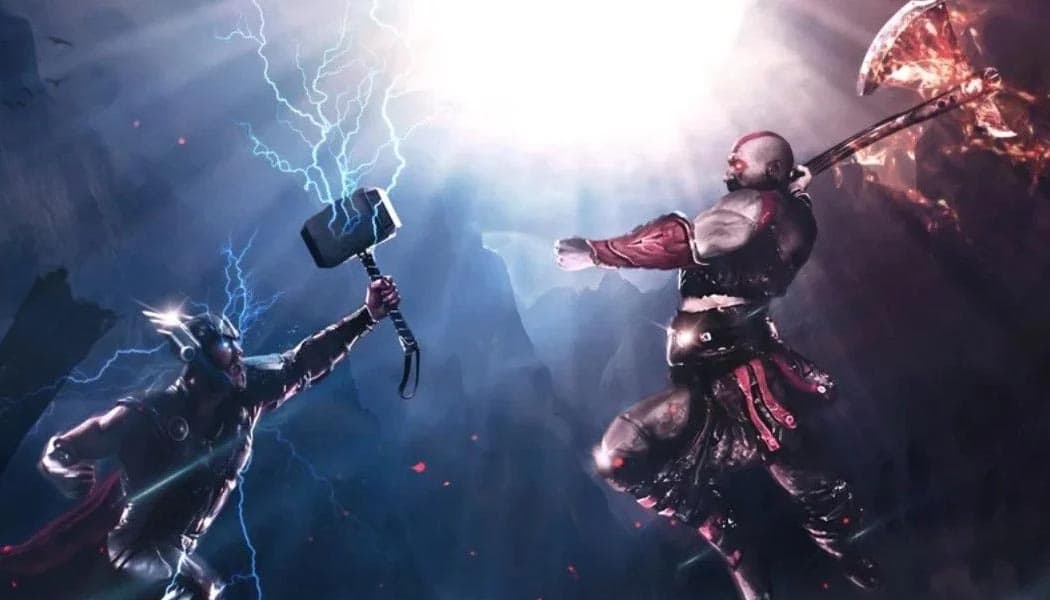 Assassin’s Creed: Valhalla won’t be the only piece of viking-themed interactive entertainment available on the PlayStation 5 in the near future. Well, not for long, anyway, as Sony’s very own Santa Monica Studio just announced a new installment in the long-running God of War franchise.

In lack of a more concrete launch window, we’re led to believe this announcement points to a Q4 2021 target. And as things usually go with AAA projects, especially those announced a mere year or thereabout ahead of their planned releases, be prepared for at least one inevitable delay. Whether this particular game gets postponed before or after Sony attaches a concrete release date to it remains to be seen, but you just know that blog post about how the developers decided to polish the experience some more and yadda, yadda is coming.

Not that the anticipated reasoning for the inevitable delay is something to criticize, but it’s just that we’ve already seen too many such postponements that end up in barely playable releases. Which would indicate the extra time a given group of devs spent “polishing” any particular game usually goes toward duck-taping the base experience until the overall state of the project is on par with what used to be referred as “going gold” back in the day when physical disc releases included builds that were playable even without an Internet connection and many gigabytes of day-one patches.