GTA 5 Meets Cyberpunk 2077 Thanks To Some Hardcore Modders 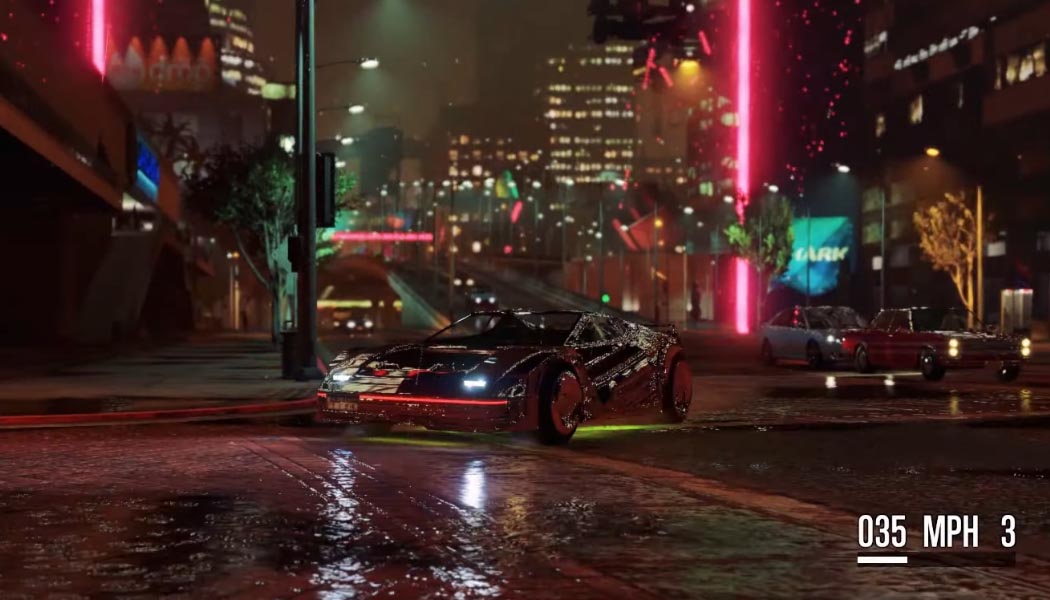 The modding community that developed around Grand Theft Auto V is unlike any other such ecosystem in the history of gaming; at least in terms of sheer variety, consistency, quality, player numbers, and your insanity indicator of choice.

Well, save for perhaps one or two video games from Bethesda. But yes, the latest testament to the seemingly infinite volume of GTA 5 mods is an overhaul of sorts, which takes quite a lot of inspiration from CD Projekt Red and its upcoming AAA RPG Cyberpunk 2077.

That would be that ever-expanding open-world game which already gave us more than half a decade’s worth of hype and just got delayed for… we’re even sure what time, exactly, but we can clearly remember at least three or four previous postponements. Well, if you’re eager to jump into a futuristic, dystopian society that is a pretty strong commentary on the mankind’s current direction, GTA V has you covered… mostly.

As a team led by EA DICE’s industry veteran Petri Levälahti appears to have completed a pretty elaborate recreation of Cyberpunk 2077’s Night City as an alternative to the same old Los Santos we have been traversing since 2013.

The first imagery from the heavily modded version of the game doesn’t reveal the extent of this project’s completion but the creators are teasing a release that will beat the actual Cyberpunk 2077. Not to mention that they have already inspired several large-scale undertakings targeting similar results.

So, yeah, a fully explorable Night City is coming this year, with or without Cyberpunk 2077.